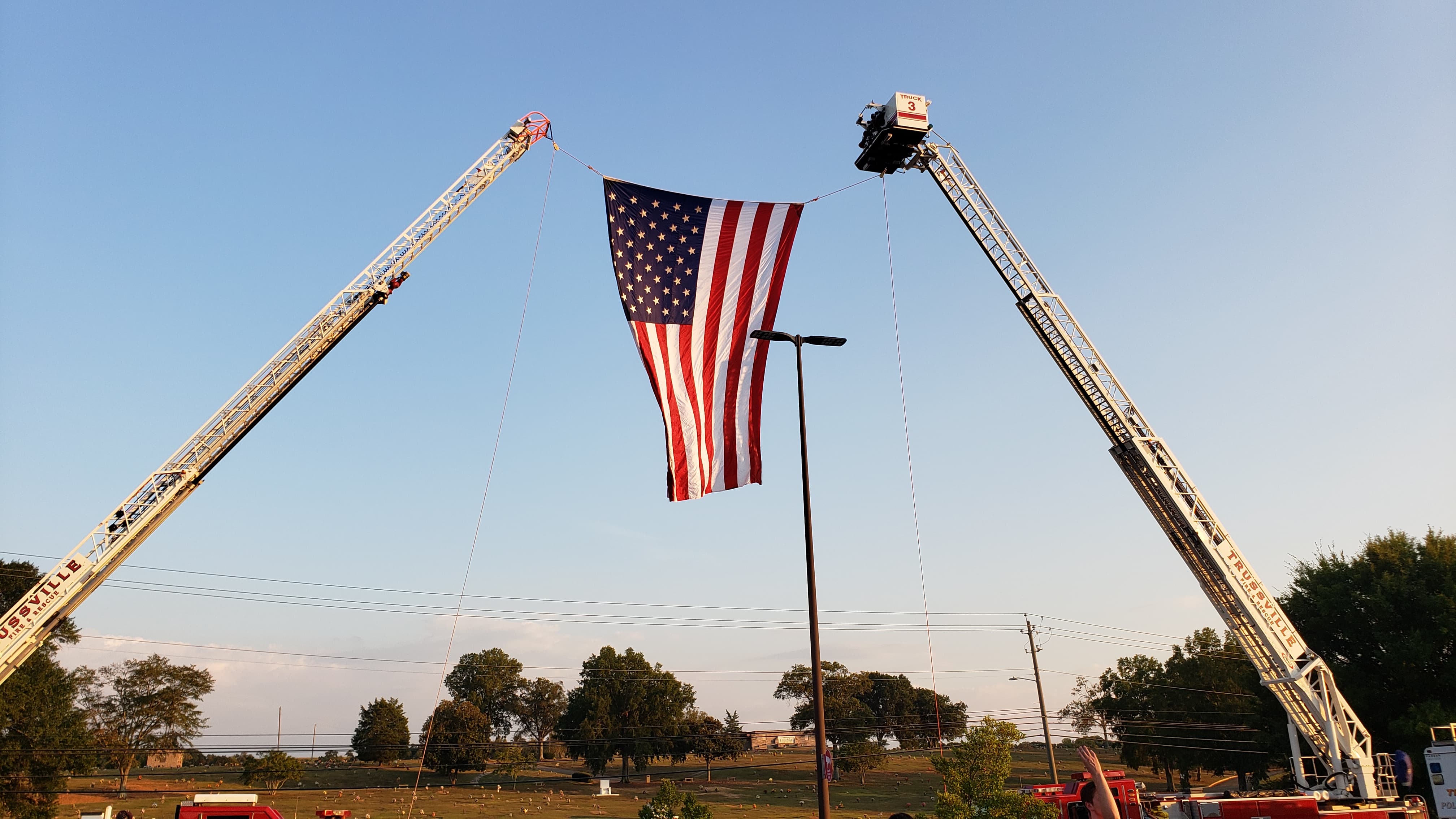 National Night Out in Trussville and Center Point

The cities of Trussville and Center Point celebrated National Night Out by inviting community members to connect with first responders, on Tuesday, Oct. 1, 2019.

In Trussville, the event was held in the Target parking lot and it extended to the T.J. Maxx parking area. Free hotdogs, chips, drinks and Kona Ices were served, along with festivities. The community outreach takes place every year to help build relationships throughout the community.

The Trussville Police Department provided free gun locks, showed off its motorcycles, played cornhole with the kids, and handed out free goodie bags. K9 officer Leo was also at the event. The Alabama Law Enforcement Agency helicopter dropped in as well. The chopper is used across Alabama during search and rescue missions. 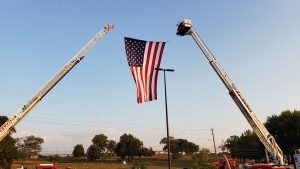 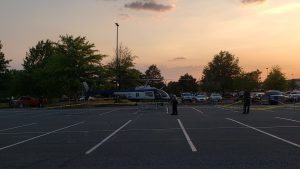 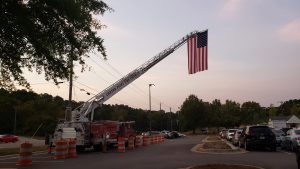 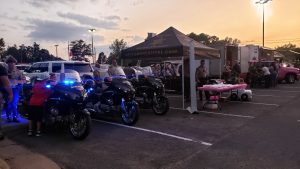 Trussville Fire and Rescue brought two ladder trucks to hold a large United States flag. The department also brought Engine 801 and its pink fire truck for Breast Cancer Awareness Month. Kids were invited to try out the Fire Safety House, a simulator that shows how to escape a house fire.

“It’s a really great opportunity for us to get out and spend time with the community,” said Shotts.

In Center Point, city officials were on hand to meet with citizens to raise awareness of crime and drug prevention, generate support for local anti-crime programs and strengthen neighborhood spirit and sheriff-community partnerships. The event took place at the Center Point Courthouse Annex.

“We provide education in the prevention of crime and fire safety,” said Coleman.

Hotdogs and cold drinks were provided for attendees. Citizens also had the opportunity to check out crime-fighting tools such as a bomb squad robot and motorcycles. Center Point Fire District will also have fire engines, a ladder truck, Explorers, Smoke House, Sparky and ambulances. A rock wall and other activities were there for fun.