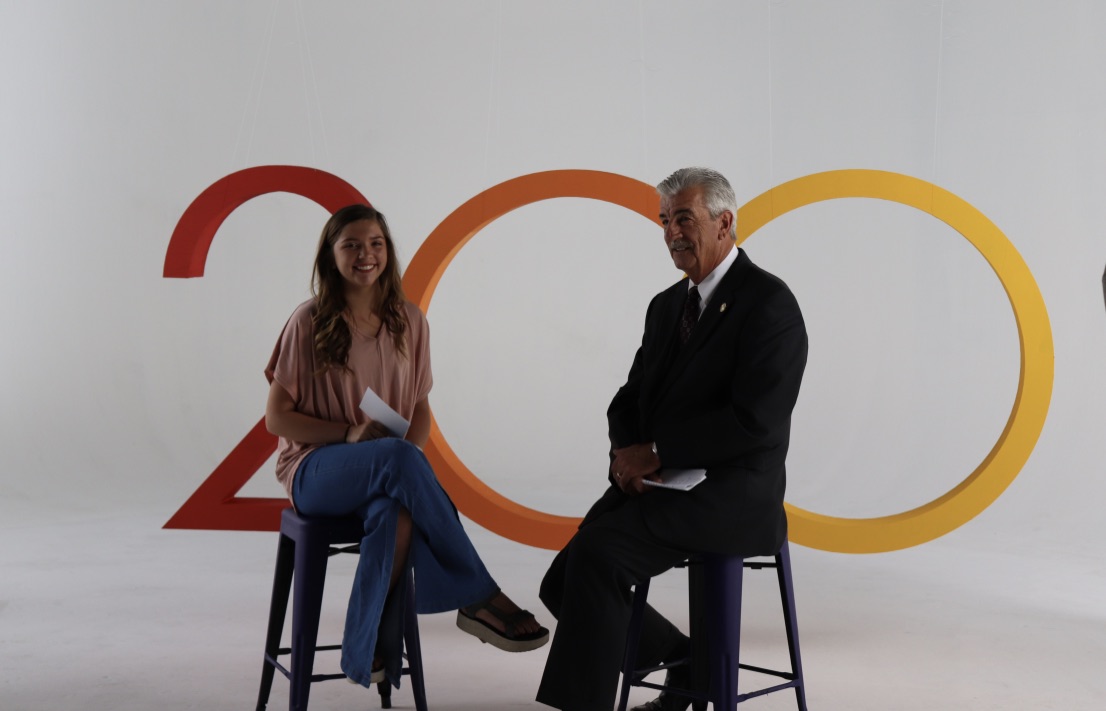 Sittre Paige Jones, an eighth-grader, sat down with Commissioner Joe Knight for the video campaign. Jones interviewed Knight about different aspects of the county and how it is poised for future innovation. 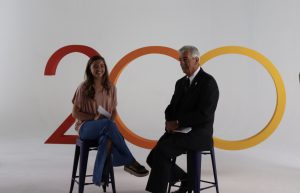 Other students from around the Birmingham-metro were also featured with other commissioners.

A 30-second version of the video will air on local TV stations and a longer form of the video will be hosted on the County’s website and social media channels. The video was concepted and produced by BIG Communications and shot locally by Leo Ticheleli Productions.