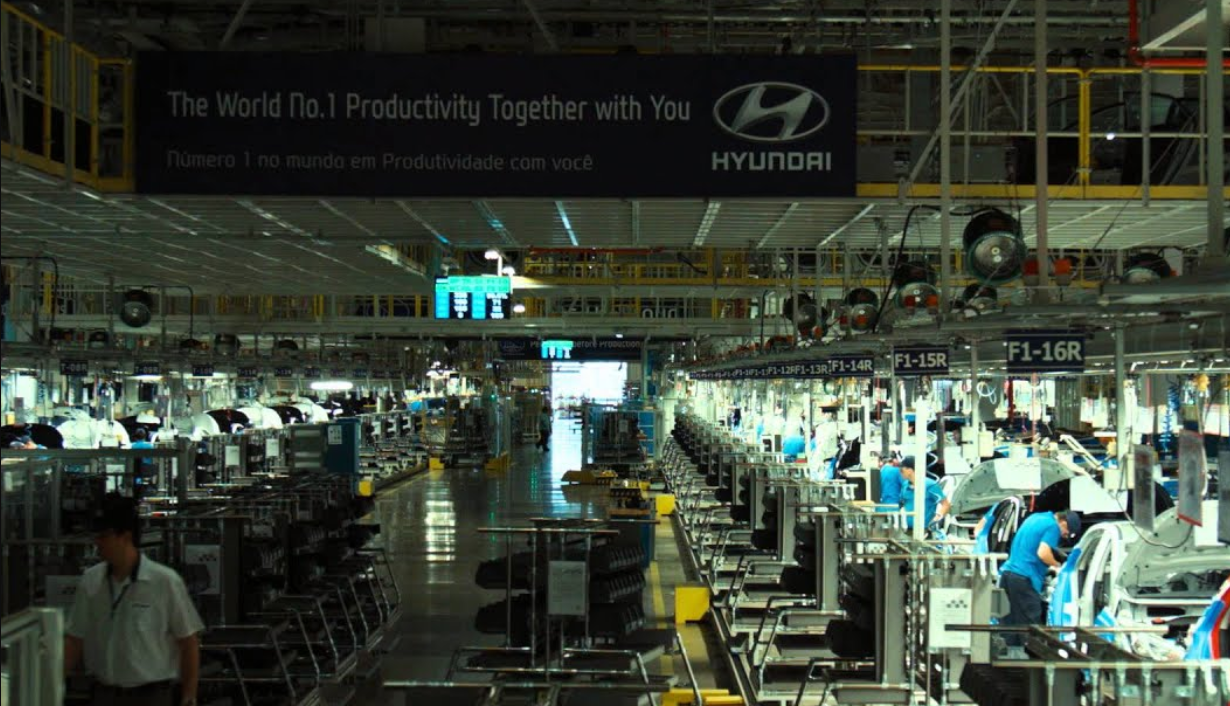 Gov. Kay Ivey announced the news Tuesday. She says South Korean company Shinhwa Group is investing $42 million in a facility and will create 95 jobs in Auburn, the company’s first manufacturing facility in the United States. Construction is already underway. Phase 1 of the project is expected to be finished by the summer.

Alabama Department of Commerce Secretary Greg Canfield says the company is a “welcome addition” to the state’s network of “high-caliber auto suppliers.”