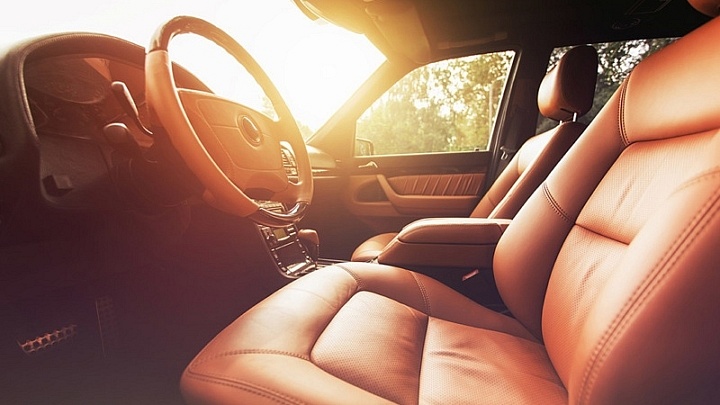 OXFORD — Oxford Police Chief Bill Partridge informed media on Wednesday that the death of an 11-month-old boy discovered in a hot car at the Sunny King Honda in Oxford this past Friday showed no sign of criminal intent.

“The findings of both the background investigation leading up to the incident and the electronic devices investigation have concluded no criminal intent was found in this investigation,” Partridge provided in a release sent out to media.

Partridge announced at a press conference held Wednesday that the police department will not file charges against the father, Nathan Daniel Jordan, who is an employee at the dealership. According to news reports, Jordan realized that he had left the twins in the minivan after the mother called to ask about the children. Jordan’s everyday routine did not include taking the children to daycare.

“We found nothing that shows intent,’’ Partridge said. “This was a tragic accident, but I want a grand jury to look at it and make the final determination.”

As for the surviving twin, Partridge said, “She’s doing well. No complications and we’re thankful for that.”