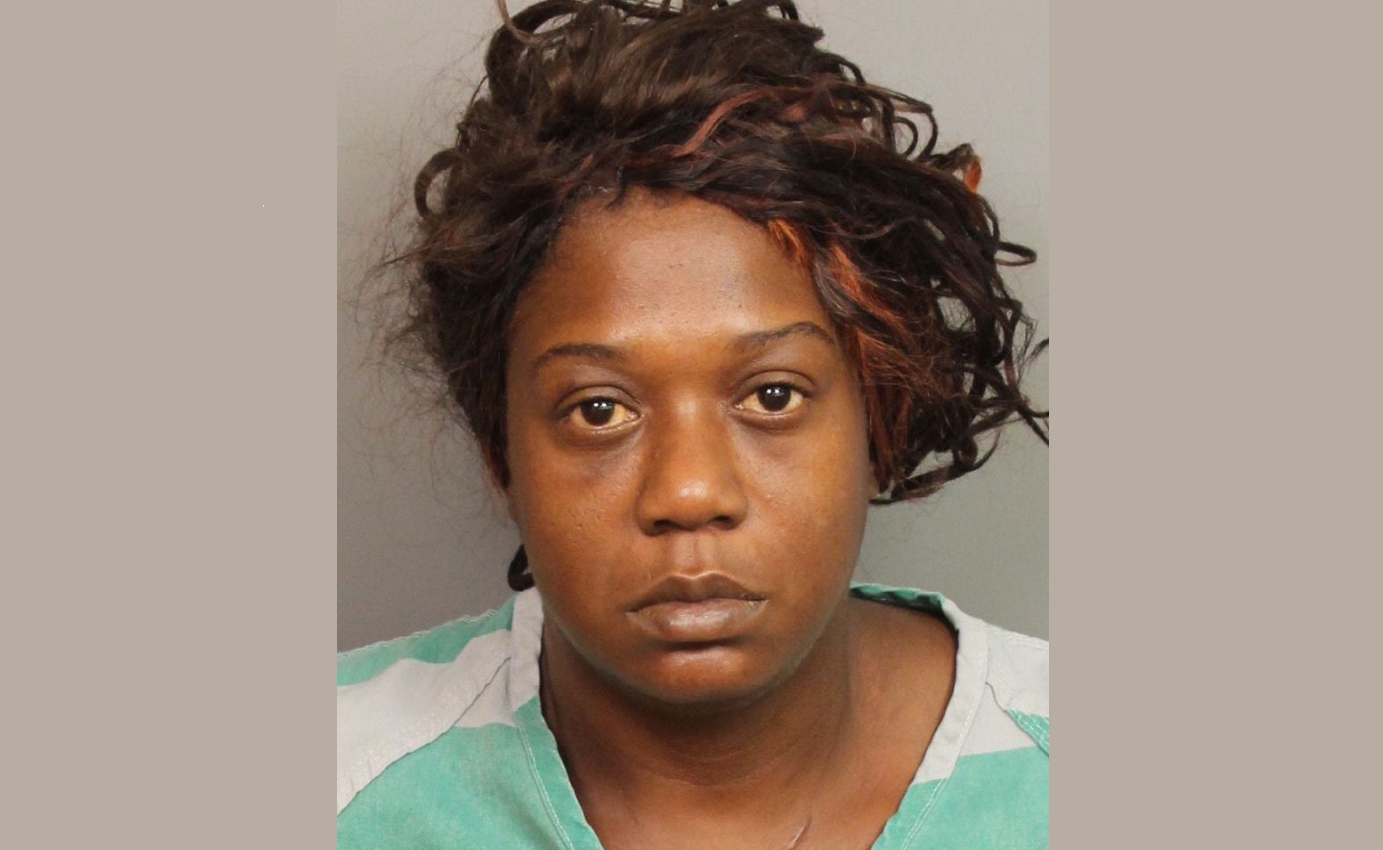 TRUSSVILLE — A Bessemer woman is facing charges in Jefferson County and in Trussville, after an incident at Walmart in Trussville on Oct. 1, 2019.

Tracee Watters, 47, was arrested and is now facing charges of trafficking in stolen identities, in Jefferson County, and theft of property fourth degree and possession of drug paraphernalia, in Trussville.

Detective Ben Short with the Trussville Police Department said officers were called to Walmart on a shoplifting call. When the officers met with the suspect, Short said Watters was in possession of multiple identification cards. Officers said they interviewed Watters and they said she admitted to using stolen IDs to enroll people in school, in order to obtain financial aid in their names. 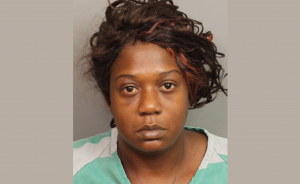 Watters will be transferred to the Jefferson County Jail where she will be held on $45,000 in bond.

This is not Watters’ first run-in with the law. According to jai records, she was released on a $10,000 bond, from the Jefferson County Jail on Sept. 28, after being charged with theft third degree. That arrest was made by the Hoover Police Department.