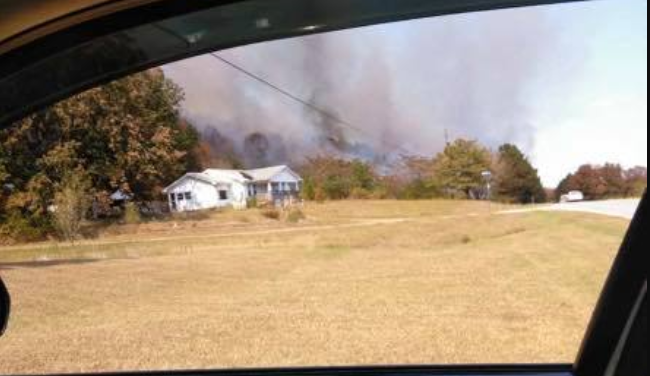 REMLAP — The Blount County Emergency Management Agency is asking people to avoid the area of Valley Grove Road, where Remlap Fire crews are battling several fires. Heavy smoke and flames can be seen from the road as firefighters battle blazes.

The fires are near the area where Pine Mountain and Remlap Fire Departments worked a fire on Sept. 16.

Drought conditions and high temperatures are increasing fire dangers for much of the state of Alabama. The Alabama Forestry Commission issued a fire alert in September. The commission is asking everyone to avoid burning. 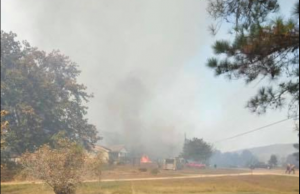 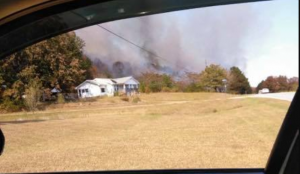 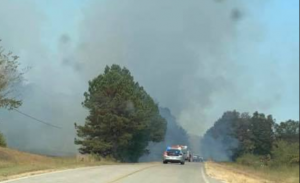