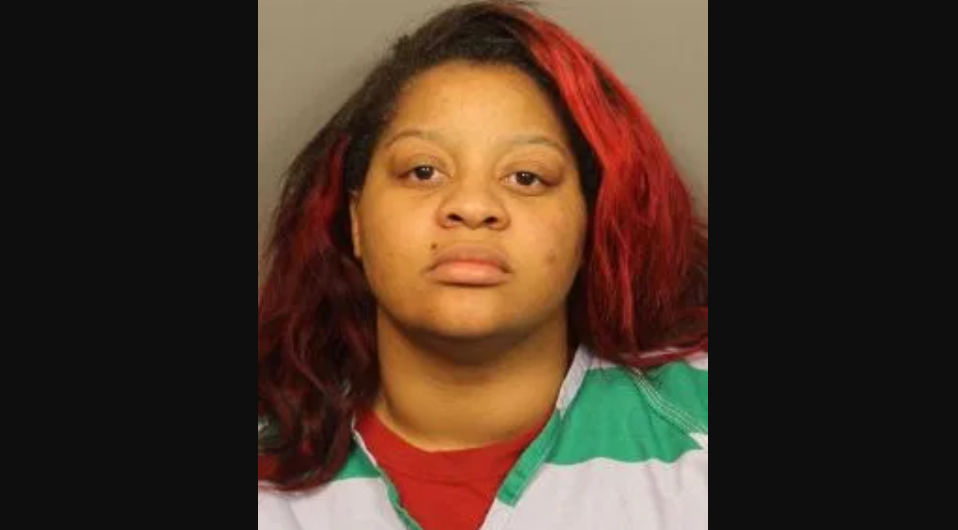 FAIRFIELD — The Jefferson County Sheriff’s Office announced an arrest made in a homicide in Fairfield.

Jammie Hughes, 28, is facing a murder charge in connection to the death of a man stabbed to death on Thursday, Oct. 3, 2019.

Deputies first got the call at 2:26 p.m. They were dispatched to the 300 block of 52nd Street in Fairfield. When deputies arrived, they found the man dead on the scene.

Detectives determined the stabbing happened during an argument between the man and a woman he had a domestic relationship with.

The victim has not been identified.

According to the sheriff’s office, Hughes was transported to the Jefferson County jail in Bessemer and was given a $100,000 bond.