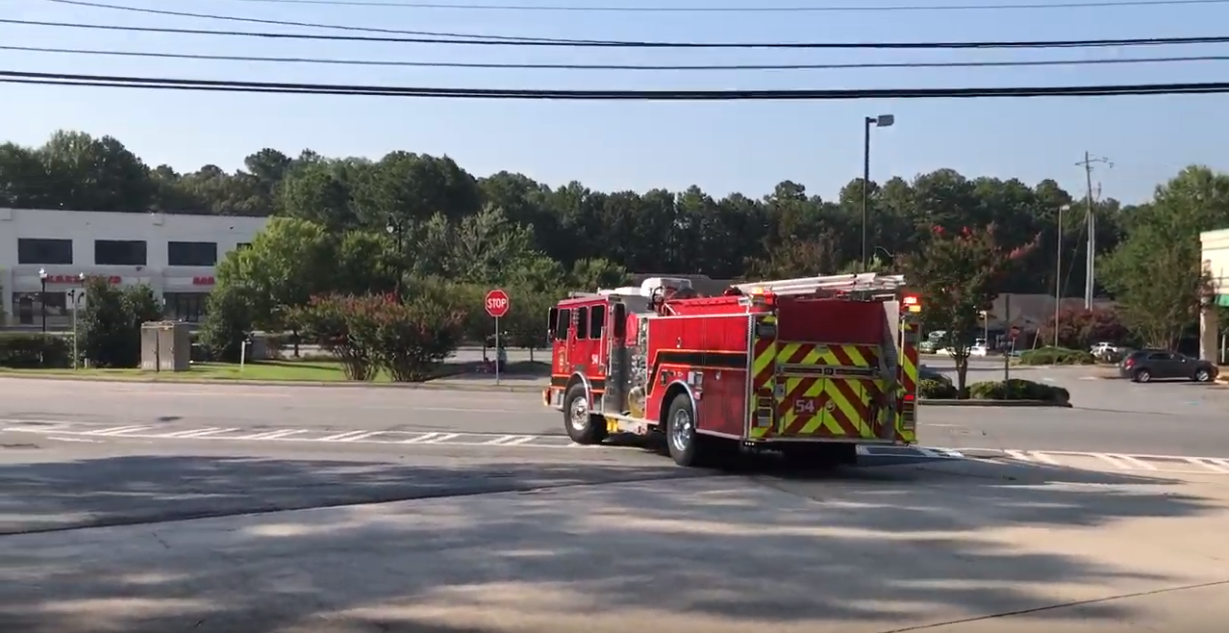 Rush would like to add traffic monitoring cameras along Highway 11.

“These cameras will be primarily focused on the intersections from Main Street to 459 because that’s where we have the highest traffic volume and the most congestion,” said Rush.

The cameras would work in conjunction with the Glance system the fire chief is proposing. The city would be able to remotely control traffic signals.

Rush also wants the city to take part in Flock Safety, a system that is already being demoed. The system of license plate reader cameras would capture snapshots of vehicles, not video, and would alert authorities to stolen tags, stolen vehicles, and to tags registered to a person with a warrant.

“If you go by it, you’re going to be in a database for 30 days, and if you’re not committing crimes, there is no need for your information to be looked up,” Rush said. “We don’t use it to track or monitor law-abiding citizens.”

The police department would also have the ability to enter a “hot list” to be alerted when specific vehicles enter the city.

Neighborhoods could purchase cameras to be patched into the system and law enforcement would monitor traffic coming into those neighborhoods.

The location of the cameras has not been determined.

The total cost for the public safety measures proposed would cost $85,000 a year. The Trussville City Council will vote on the measure at its regular meeting on Tuesday, Oct. 8, 2019.