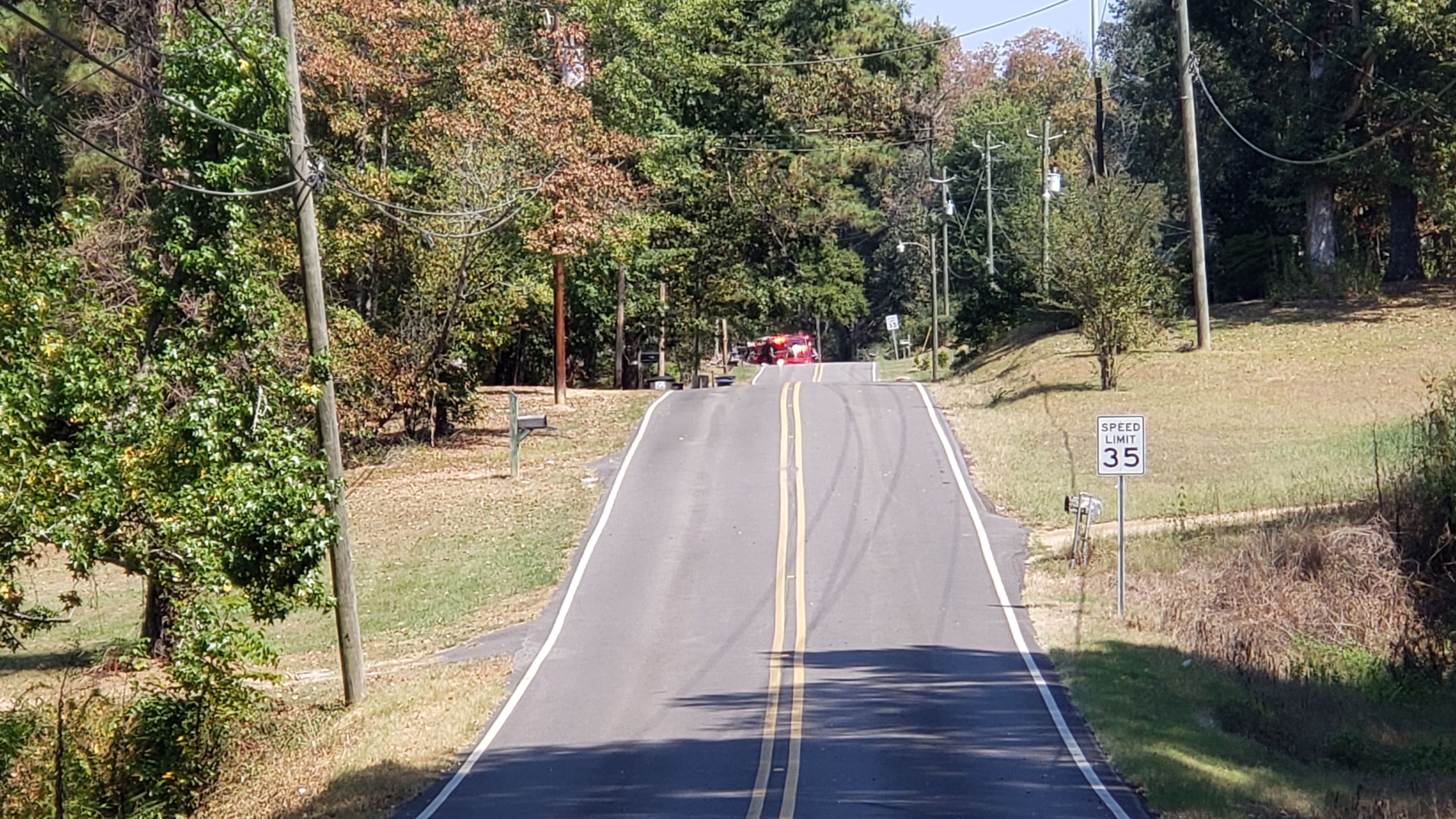 TRUSSVILLE — Trussville Fire and Rescue crews were called to a woods fire on Friday, Oct. 4, off Queenstown Road.

Crews worked for over an hour to put out the flames. The fire was between Roper Road and Cahaba Forest Road.

Fire Chief Tim Shotts said the cause of the fire had not been determined, but a tent was found nearby. 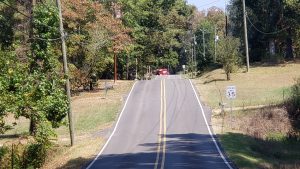 Queenstown Road was closed to traffic in the area while firefighters worked.

The Alabama Forestry Commission issued a statewide Fire Alert in September because of drought conditions.