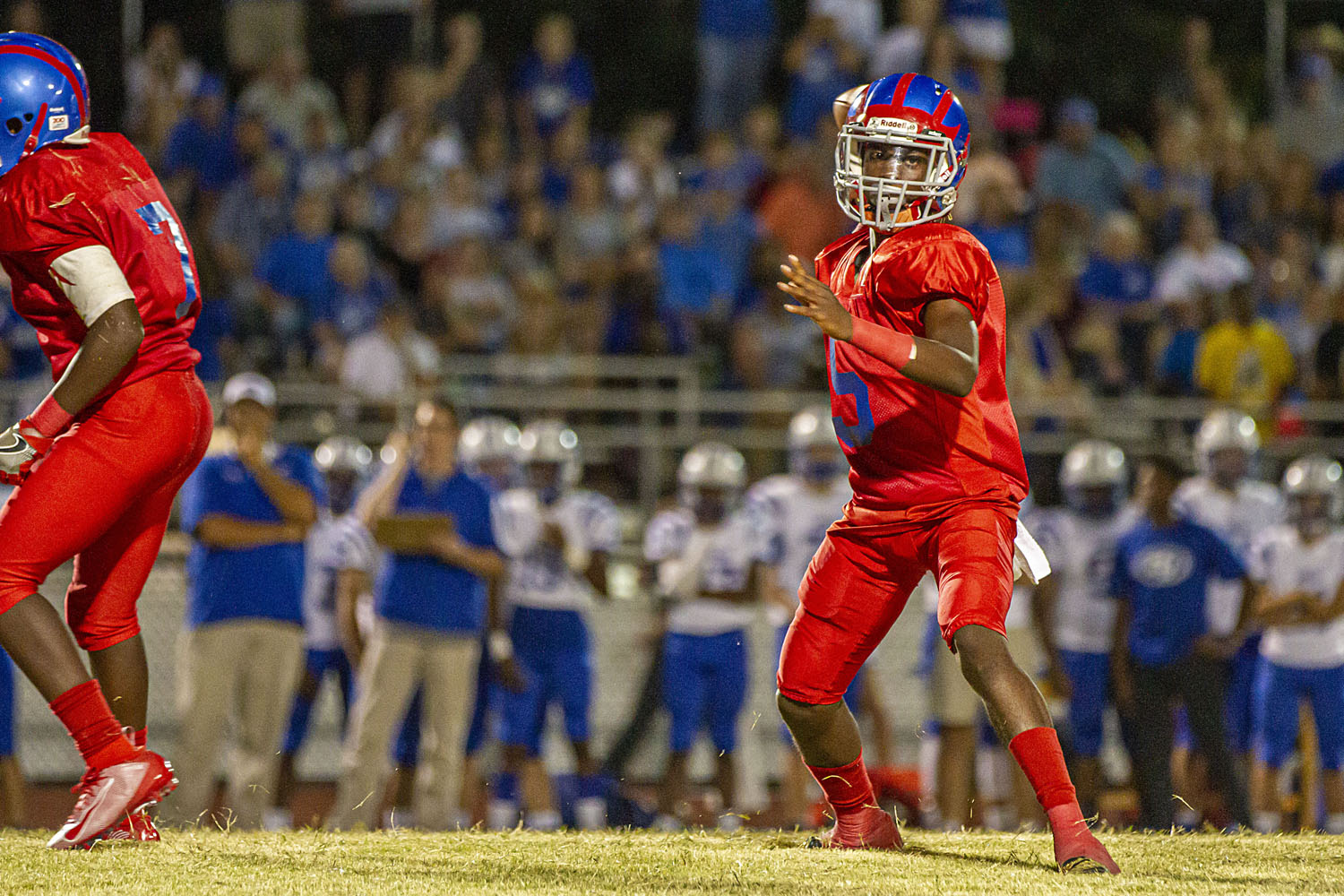 TRUSSVILLE — Week seven is now upon us with a return to region play for The Trussville Tribune area teams. The week will begin to define how the playoff picture evolves over the coming weeks. Center Point looks strong in Class 5A, Region 5, while Hewitt-Trussville and Clay-Chalkville fight to remain relevant within regions where little to no separation is found throughout the middle-of-the-pack teams. 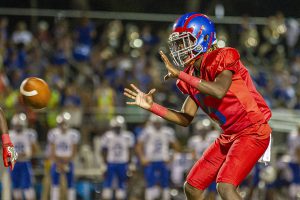 Where: at Bowman Field, Center Point

Center Point Summary: The Center Point Eagles return home this week for their final home game of the season with Class 5A Region 5 opponent Springville making the trip down I-59 in a clash of region foes.

The Eagles enter the contest riding a four-game winning streak after dispatching Homewood, 22-21, on a touchdown within the final minute along with a game-winning two-point conversion plunge from Jayson Jones.

“Our word of the week was ascend,” Center Point head coach George Bates said. “That means to rise to a higher level. That’s one thing that we wanted to do.”

That ascension into the upper level of the region has come in Bates’ second year at the helm. So far, Bates had the best region winning percentage in Center Point history (dating back to 1977). Through two seasons, Bates is 8-2 in Region 5.

Springville Summary: The season-long grind for Springville hits week seven this Friday as the Tigers return to Class 5A Region 5 play with a short trip over to Center Point to face the 5-1 Eagles.

The dive back into region play comes after Springville picked apart Crossville this past week behind the play of Kobye Payton and Pearson Baldwin. As refreshing as the victory over the Lions was, the stark reminder of Springville’s struggles in region play returns in the form of a Center Point team that dispatched the Tigers 54-14 in 2018.

In fact, Spingville’s remaining four games mirror that of this past season. A 2018 season in which the Tigers followed that loss to Center Point with a victory over Moody and losses to Mortimer Jordan and St. Clair County. This season, however, both Center Point and Moody have improved with Mortimer Jordan remaining in the upper echelons of Region 5. 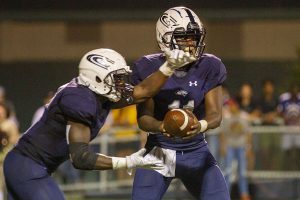 Where: at Frank A. Nix Memorial Athletics Complex, Irondale

Summary: Clay-Chalkville returns to the field this Friday as the Cougars make the trip south to face Shades Valley following a bye week.

The Cougars are currently in the midst of a two-game losing streak after losses to Pinson Valley and Gardendale, both of which are Class 6A Region 6 opponents. Those losses sent Clay-Chalkville to 0-2 in region play and 3-2 overall.

Shades Valley enters in much the same fashion. The Mounties have lost two consecutive games to Stanhope Elmore and Vestavia Hills, respectively. The matchup against Clay-Chalkville is a return to region play for Shades Valley. It spent that past two weeks out of region. Those losses sent the Mounties into Friday’s game 2-3 overall and 1-1 in the region.

With the season entering the back stretch, the importance of this game in regards to the playoff picture is of the upmost for both teams. As things stand, Shades Valley holds the fourth and final spot in Region 6 with Clay-Chalkville sitting just in front of last place Pell City (1-4, 0-3). A Clay-Chalkville victory, followed by a Huffman loss, will vault the Cougars into a two-way tie for the final playoff spot. 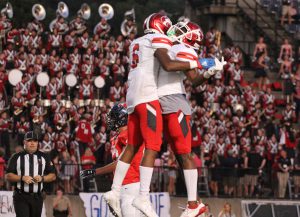 Where: at Hewitt-Trussville Stadium, Trussville

Summary: With the monkey now temporarily off of Hewitt-Trussville’s back following a 34-21 victory over Huffman this past Friday that ended a two-game skid, the Huskies return to Class 7A Region 3 play this week against one of the region’s top teams, Vestavia Hills.

Win, and the Huskies will travel to face undefeated Mountain Brook in week eight in possession of the fourth and final playoff spot; Lose, and the Huskies slip to 1-3 in the region, two games behind the Rebels with No. 1 Thompson still waiting in the wings.

Note: This is all based around if Spain Park loses to Thompson this week, which is likely. The Jaguars sit 2-3, 1-2 overall. Should the Huskies and the Jaguars both win, the Jaguars will hold the advantage at 2-2 in region play after defeating Hewitt-Trussville, 28-24. 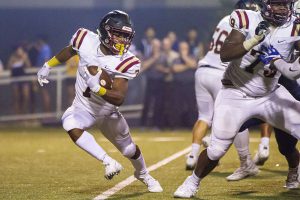 Where: at Driver Stadium, Gardendale

Summary: Prior to the start of the 2019 high school football season, Pinson Valley head coach Patrick Nix was in search of players who were ready to step into the role left behind by those who helped the Indians win consecutive Class 6A state championships.

That search continues this Friday as Pinson Valley travels to face undefeated Gardendale in what will be a redemption game for the Rockets following the Indians’ 42-7 victory in 2018.

Prior to the start of this season, Nix opened up to WBRC about the questions that surrounded a Pinson Valley team looking to return to its place atop Region 6.