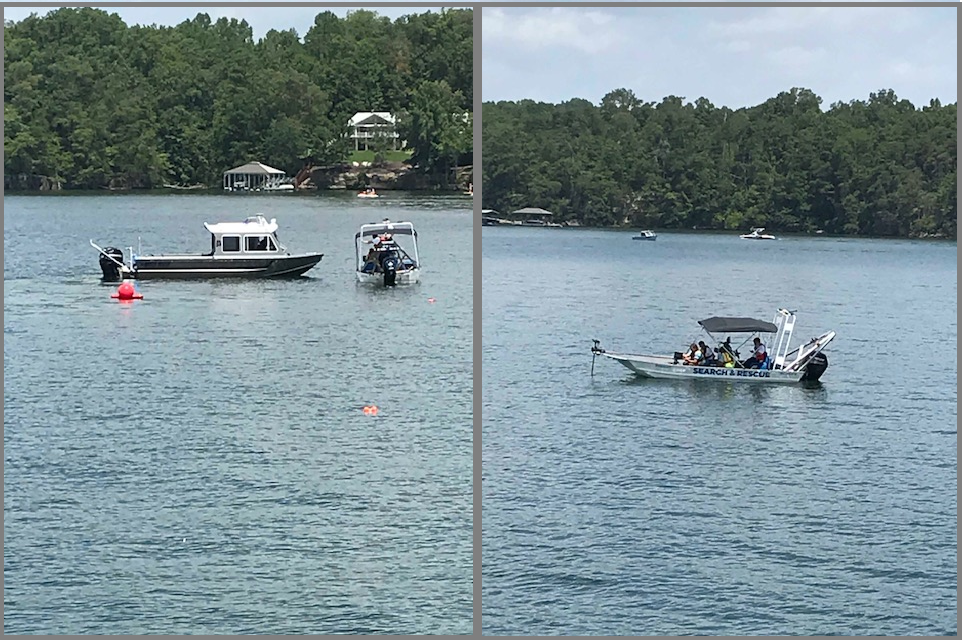 WINSTON COUNTY, Ala. — Authorities have located the body of an elementary school teacher who disappeared after a boat crash, on Smith Lake, on July 4.

Kelsey Nicole Starling, 26, was a passenger on a 2012 Mastercraft boat that was involved in a two-vessel crash in the Rock Creek area of the lake. Five people were injured in the collision between two boats.

ALEA and several other agencies worked tirelessly for nearly two months searching for Starling. The search was hindered due to the extreme depth of the water and dense underwater timbers. The search resumed on Thursday, Oct. 3, according to ALEA Marine Patrol Division Sgt. Chad Pate. The body was recovered on Saturday, Oct. 5. 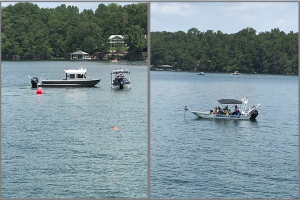