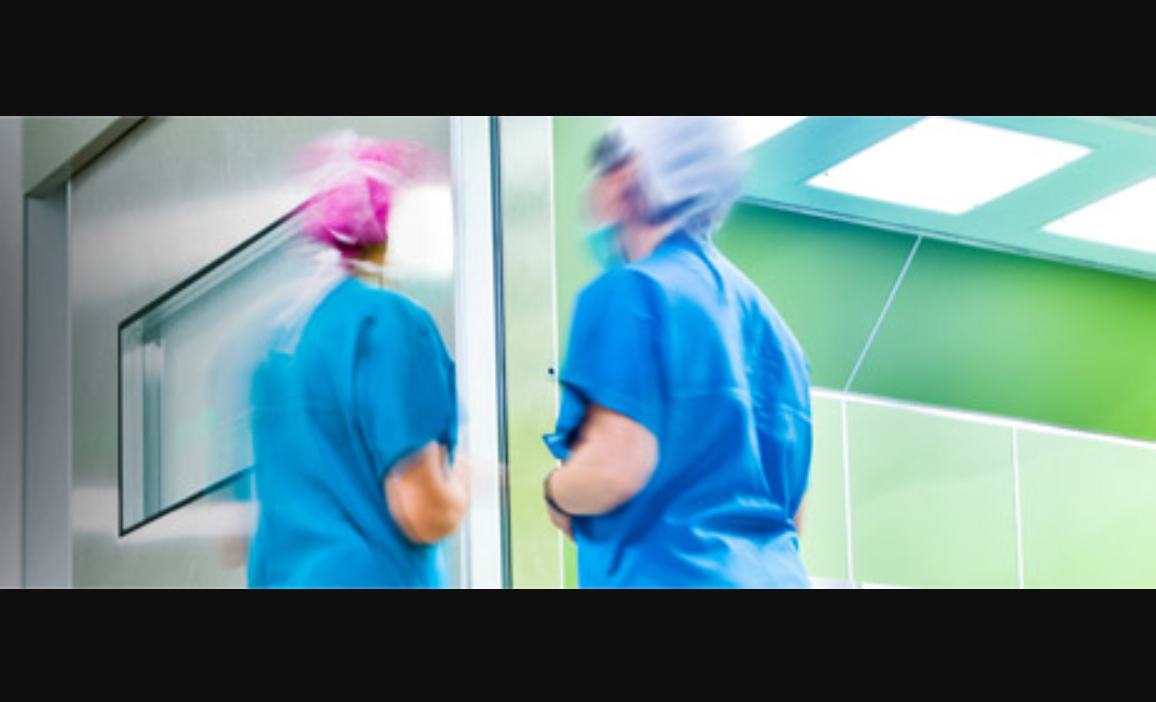 TUSCALOOSA, Ala. (AP) — An Alabama hospital system that quit accepting new patients after a ransomware attack said Saturday it had gotten a key to unlock its computer systems.

A statement from DCH Health Systems didn’t say how the three-hospital system got the information needed to unlock its data. But The Tuscaloosa News quoted spokesman Brad Fisher as saying the hospital system paid the attackers.

“For ongoing security reasons, we will be keeping confidential specific details about the investigation and our coordination with the attacker,” Fisher told the newspaper.

The company stopped accepting new patients at its hospitals in Tuscaloosa, Northport and Fayette because of a ransomware attack that hit early Tuesday. New patients were sent to hospitals in Birmingham and Mississippi.

Hospitals will continue diverting all but the most critically ill patients through the weekend, the statement said.

The hospitals said hackers used the ransomware variant Ryuk to lock its files, but the hack didn’t compromise the care of patients. Workers reverted to using paper files.

The three hospitals, which mostly serve west Alabama, have about 850 beds total and admitted more than 32,000 patients last year.