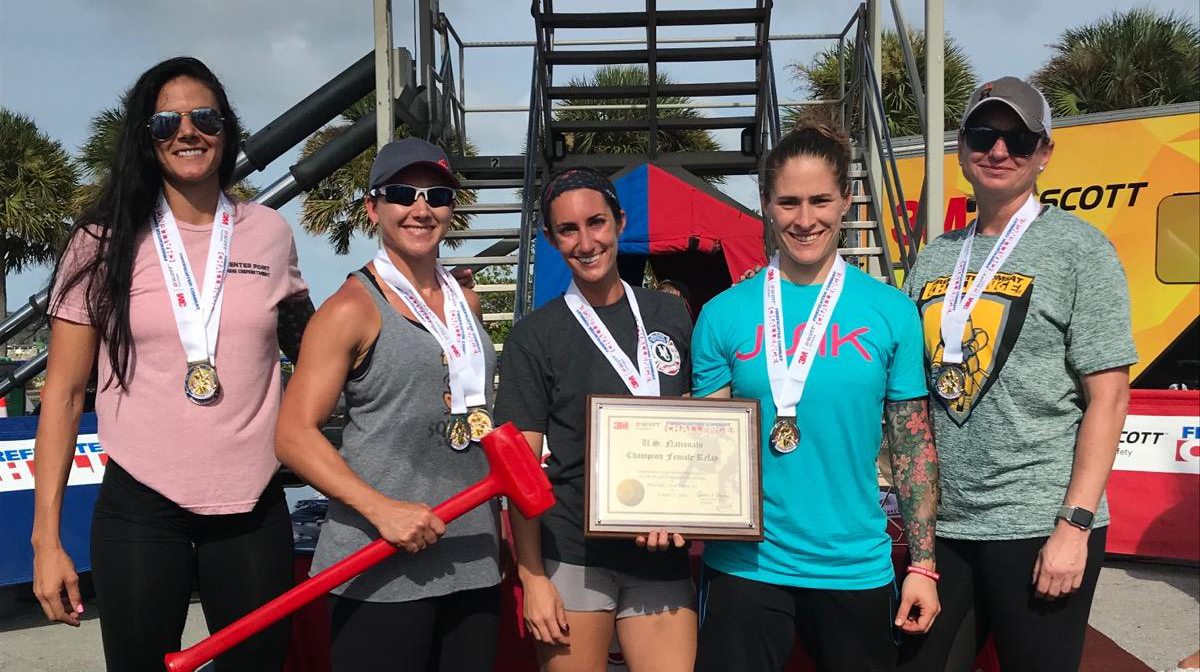 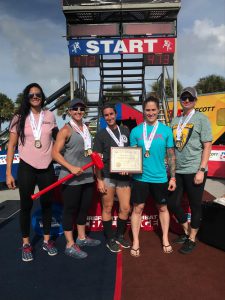 Ruzevic, who became the first female firefighter in Vestavia Hills Fire Department history in 2018, bested her personal best by two seconds in the three-day competition.

The 3M Scott Firefighter Combat Challenge U.S. Nationals event brings in firefighters from more than 45 cities across the country to compete in events where they wear full bunker gear along with a breathing apparatus. Pairs of competitors race head-to-head as they simulate the physical demands of real-life firefighting by performing a linked series of five tasks including climbing the 5-story tower, hoisting, chopping, dragging hoses and rescuing a life-sized, 175 lb. “victim” as they race against themselves, their opponent and the clock.

An estimated 150 women and men earned the right to compete in the event after qualifying from 14 different regional sites across the country.

Ruzevic is the 2019 GNC National champion. She leads the field by 25 points over Wheeling Fire Department’s Hoffman.

Congratulations to Firefighter/Paramedic Ana Ruzevic she has placed 2nd in the Firefighter Combat Challenge US Nationals Female Individual. This race beats her personal by 2 seconds! Great Job!