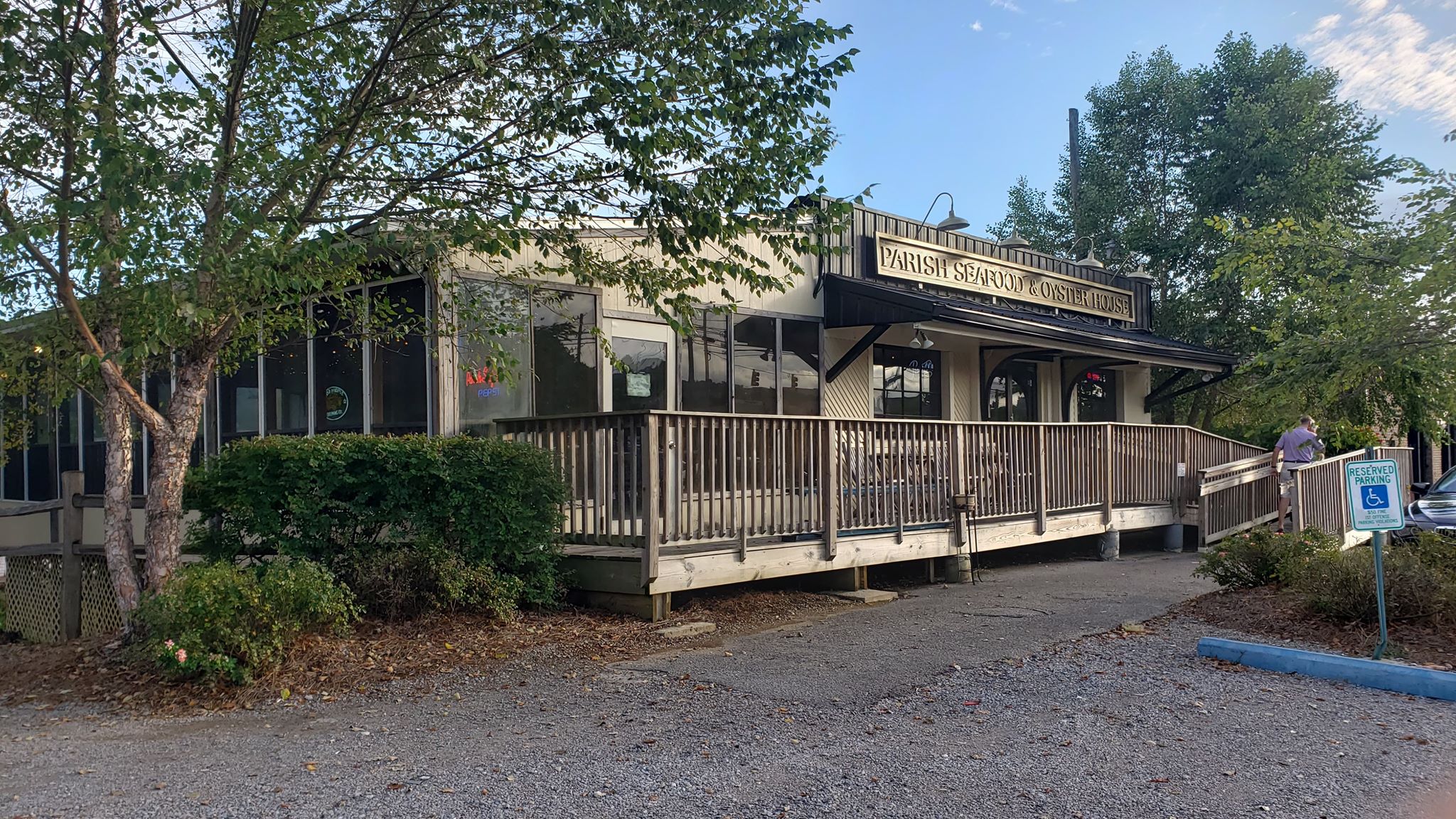 TRUSSVILLE — Patrons of Parish Seafood & Oyster House are unable to purchase alcohol at the restaurant, until further notice.

Owner Matthew Norman said the Alabama Beverage Control Board pulled his alcohol license “in protest” after he failed to pay his renewal fee. Norman said he was planning to close the restaurant for about three weeks to make renovations to the kitchen area, but when his plans were put on hold, the renewal had already lapsed.

“We are working to remedy this but it’s going to take a minute,” said Norman. “The same thing happened last year, but that was an oversight. This year, it was really bad timing.” 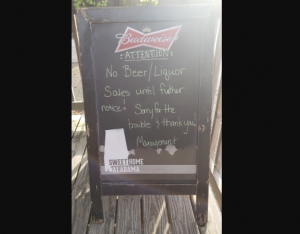 A sign in front of Parish Seafood & Oyster House in Trussville reads, “Attention: No Beer/Liquor sales until further notice! Sorry for the trouble & thank you! – Management” 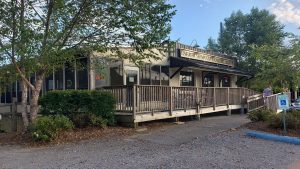 Norman said he is waiting for the construction of his new location in Helena to be complete before he begins the kitchen renovations in Trussville. His plan was to move his Trussville staff to Helena for the three-week renovation project, but that plan was axed after he was able to hire a full staff in Helena.

Norman said a drop in sales was anticipated. The restaurant will stay open until the Trussville renovations are made.

“It’s going to drop my sales by 40%,” said Norman. “Our alcohol sales are only about 23%, but then you get the number of people that’s just through association.”

The ABC Board was not immediately available for comment.

When it’s time for the kitchen renovations in Trussville, Norman said the restaurant will only be closed for about a week.

Just last week, another oyster-focused restaurant, Half Shell Oyster House, announced it will open for business in Trussville in 2020. Norman said he is looking forward to the competition.

“Right now, if you Google ‘best seafood or best oysters Birmingham’ you will see Parish Oyster House is still pulling up on the top and that’s nothing I paid for,” said Norman.