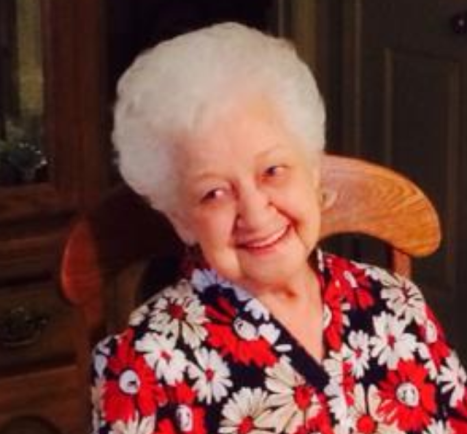 On Saturday, Oct. 5, Marie McGinnis moved to her heavenly home.

Awaiting her with open arms were her beloved husband, Bill, and their first-born son, Tommy. 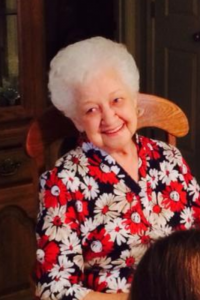 Known as Aunt Ree by her nieces and nephews, Marie was sweet and funny. She was always up for a game of cards with friends and her grandchildren. She was an avid reader, an amazing gardener and a wonderful cook.

She was a deeply religious, strong woman, ready to leave behind the chronic pain that had plagued her in her later years. Marie was a devoted wife, mother, grandmother and friend, and will be deeply missed by those who loved her.

Visitation will be on Saturday, Oct. 12, from 1 p.m. until 2 p.m. with chapel services following.