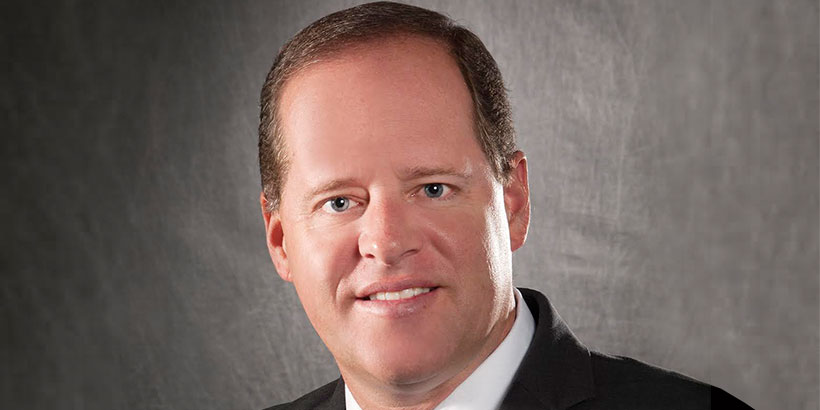 Ward said he will run for associate justice in 2020. This is his first run for statewide office. The seat is currently held by Justice Greg Shaw. 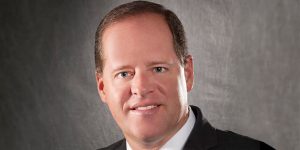 A prominent member of the Alabama Senate, Ward is chairman of the Senate Judiciary Committee. He is best known for spearheading prison and criminal justice reform efforts and advocating for the autism community.

“My judicial philosophy will be easy to understand. As a judge, my role will be to interpret the law exactly as it is written, not to write new ones,” Ward said in a statement.

He is a graduate of Troy University and the Cumberland School of Law at Samford University. Ward was first elected to Alabama Legislature in 2002, serving first in the House of Representatives and later the Alabama Senate.

Ward was arrested for driving under the influence in 2015 but completed a pretrial diversion program for first-time offenders so the offense is not on his record. After his arrest, Ward issued a public apology and said he had been using alcohol as a “crutch.”

The primary is March 3.

A telephone message left at Shaw’s campaign committee was not immediately returned.