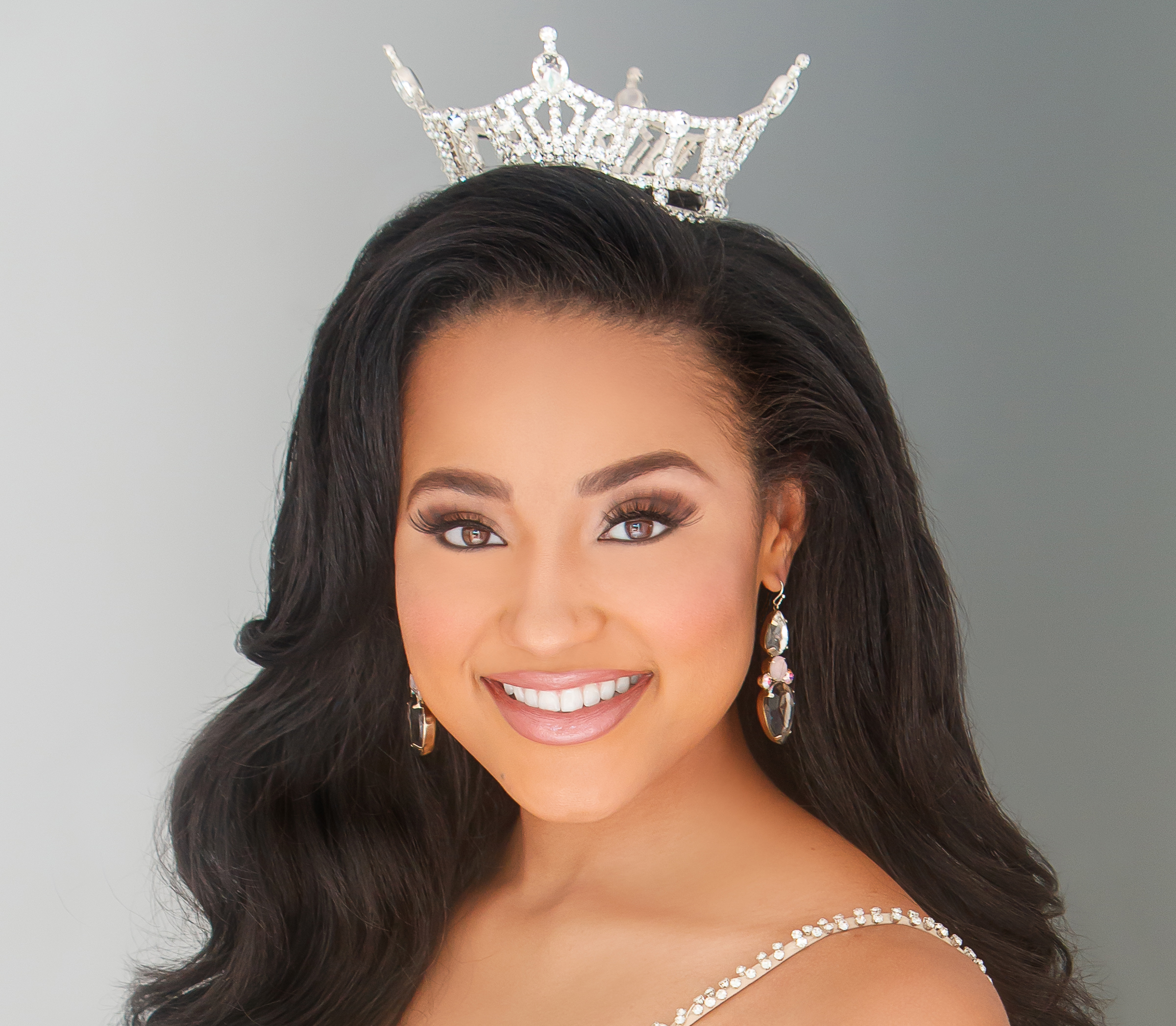 CENTER POINT — The Center Point City Hall hosted the 2019 Miss Alabama winner, Tiara Pennington, on Tuesday, Oct. 8, 2019, for a luncheon where in which the Helena native highlighted her rise to the top of the state pageant circuit and discussed her volunteer work with the National Psoriasis Foundation along with the creation of her own foundation, Psoriasis Take Action Alabama. 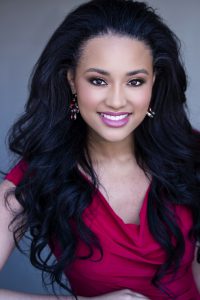 Pennington has taken her fight as far as Washington, D.C., where she has lobbied for more awareness and a search for a cure for psoriasis and psoriatic arthritis, which her mother and uncle suffer from. Of note, Pennington’s mother also competed for the Miss Alabama title in the 1980s. She held three local preliminary titles: Miss Dixie 1986, Miss Music Hall of Fame 1987, and Miss Leeds Area 1988.

She also claimed the title of Miss Alabama’s Outstanding Teen, which she won in 2016.

In her time at Alabama, Pennington has became a member of the Phi Mu Sorority and has earned her place on the President’s List, the Dean’s List and the International Dean’s List. She is also a member of Sigma Alpha Lambda, Phi Sigma Pi and the National Society of Collegiate Scholars academic achievement organizations.

In addition, Pennington has earned Duke of Edinburgh Gold and Silver Medals and has received proclamations from Alabama Governors Kay Ivey and Dr. Robert Bentley. She has completed extensive volunteer work with the National Psoriasis Foundation (NPF) and has received the NPF Leadership Award.

She founded Psoriasis Take Action Alabama with the idea that no one should be ashamed of psoriasis, which is an immune-mediated disease that causes raised, red, scaly patches to appear on the skin. Psoriasis typically affects the outside of the elbows, knees or scalp, though it can appear on any location.

During the luncheon, Pennington discussed her experiences with children who suffer from psoriasis. The children only wear long-sleeved shirts because they are ashamed to be caught out in public with patches on their skin. She emphasized that the issue is a disease and not something that could be solved by going to your nearest drug store.

Along with her initiative, Pennignton has raised money for the Children’s Miracle Network Hospitals and organized the City of Helena Toy Drive for Children’s of Alabama and the Shred-It Toy Drive.