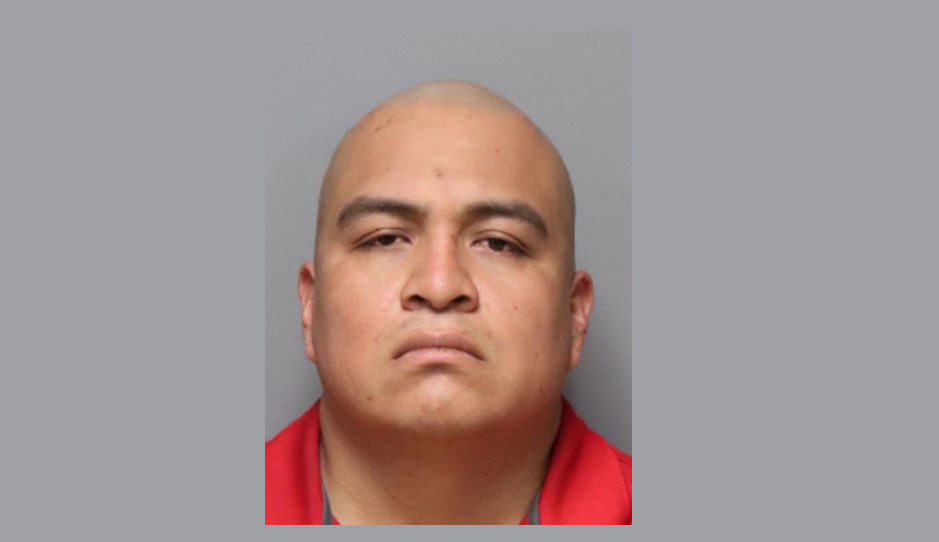 TRUSSVILLE — The Trussville Police Department announced the arrest of a man in connection to a DUI crash.

Joaquin Bautista, 34, of Attalla, is charged with leaving the scene of an accident, fleeing or attempting to elude a law enforcement officer, DUI, and resisting arrest. 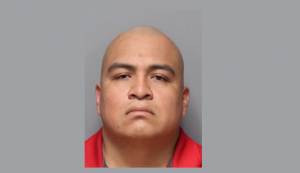 Police said officers witnessed the crash on Mount Olive Road around 8:15 p.m. on Oct. 7. The officers said Bautista tried to flee the scene of the crash by driving up an embankment. The car hit a gas valve and several headstones, according to police.

After tending to the victim in the wreck, officers set up a perimeter and called in K9 officer Leo. With the help of Leo, the officers were able to locate the suspect and take him into custody.