BIRMINGHAM — The Birmingham Police Department is investigating a robbery that occurred on Sept. 30, 2019, at a Metro PCS located in the 1100 Block of Third Avenue West, Birmingham.

Detectives obtained surveillance video images of black males armed with handguns. They have not identified a suspect or a motive in the shooting. 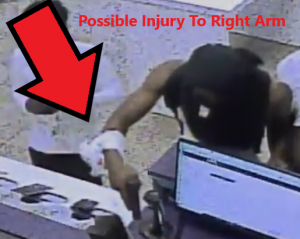 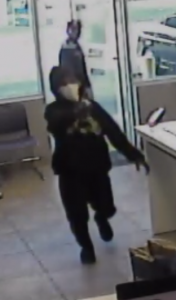