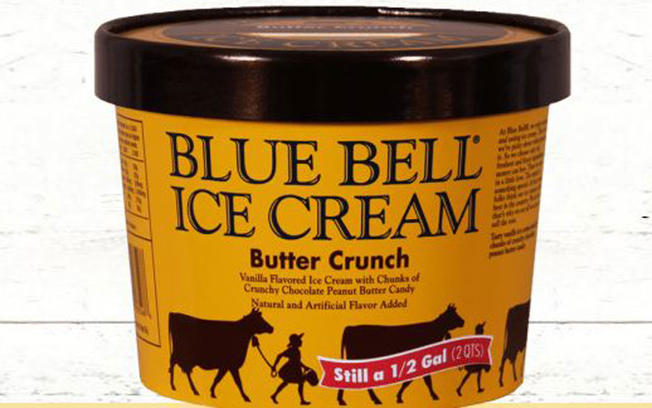 SYLACAUGA — Blue Bell Ice Cream is recalling a batch of half gallon Butter Crunch Ice Cream produced in its Sylacauga, Alabama, plant over concerns that it could contain a foreign object, the FDA announced on Wednesday. 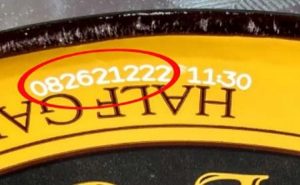 Blue Bell was made aware of the problem after a consumer discovered a piece of a plastic tool in a half gallon of ice cream. The company’s investigation found that a small amount of the product was affected, which led to the company recalling a full day of production of the flavor.

The Butter Crunch half gallons involved in the recall were made on Aug. 26 at the Sylacauga plant. They have the code “082621222” on the lid. The half gallons were sold in parts of Alabama, Florida, Georgia, Kentucky, Mississippi, North Carolina, Tennessee and Virginia.

All affected stores have been advised to remove it from their shelves.

Consumers who have purchased the recalled ice cream can return it to the place of purchase for a full refund.