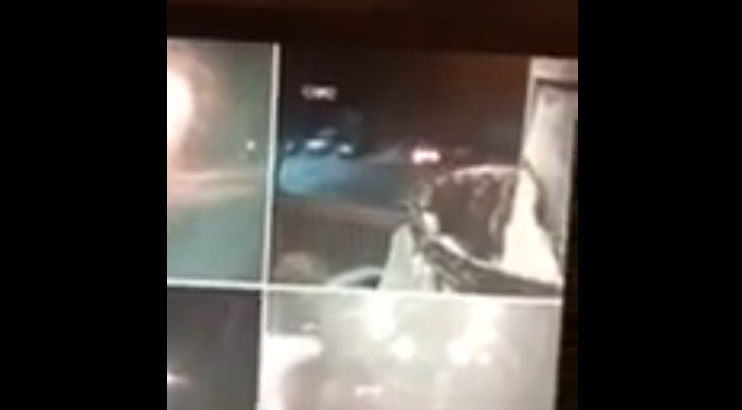 JEFFERSON COUNTY — People living on Cobblestone Drive are concerned after several car break-ins on their road in a matter of two months.

The latest incident was caught on camera by a neighbor’s surveillance system. The victim said $450 in cash and his wife’s purse was taken from their car at 3:45 a.m. on Monday, Oct. 7.

In the video, you can see the car the neighbor said the thief is in, pulling into the driveway after neighbors called 911. Moments later, a Jefferson County patrol vehicle drives by, not knowing the person they are looking for is in the driveway. The deputy turns around and passes the car again. 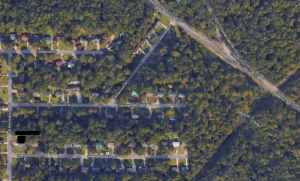 The Jefferson County Sheriff’s Office was able to obtain more video of the incident. Chief Deputy David Agee said he hopes the video will help catch a criminal.

“The video was very helpful,” said Agee. “They will get this information out to patrols because of this video. It gives us something to work with.”

Cobblestone Drive is outside of the Pinson city limits, in unincorporated Jefferson County.

If you have information on the case, you are asked to call the Jefferson County Sheriff’s Office.