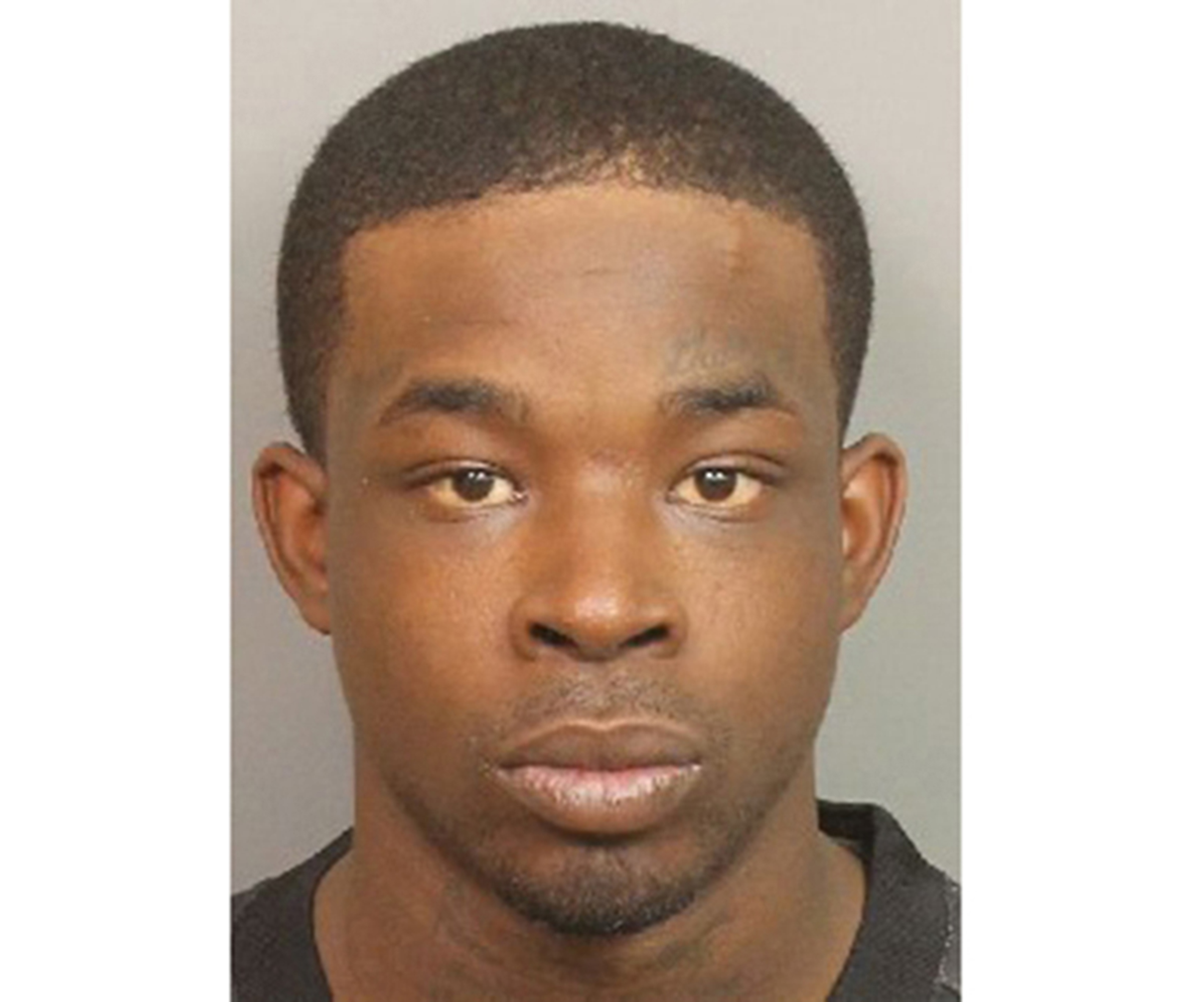 BIRMINGHAM — Crime Stoppers of Metro Alabama is asking for help locating a man wanted on murder and probation violation charges in Birmingham.

Kewaunte Deshon Rembert, 24, of Birmingham, is wanted on felony charges of murder and probation violation for a weapons violation. 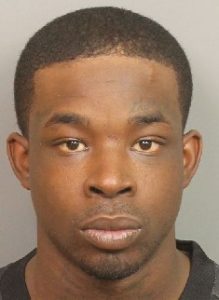 Crime Stoppers shows Rembert has been wanted by the Birmingham Police Department since Sept. 5, 2019.

Rembert’s last known address was in the 3200 block 17th Avenue North, in Birmingham.

If you have information on Rembert’s whereabouts, you are asked to call Crime Stoppers of Metro Alabama at (205) 254-7777. You will remain anonymous and could be eligible for a cash reward.