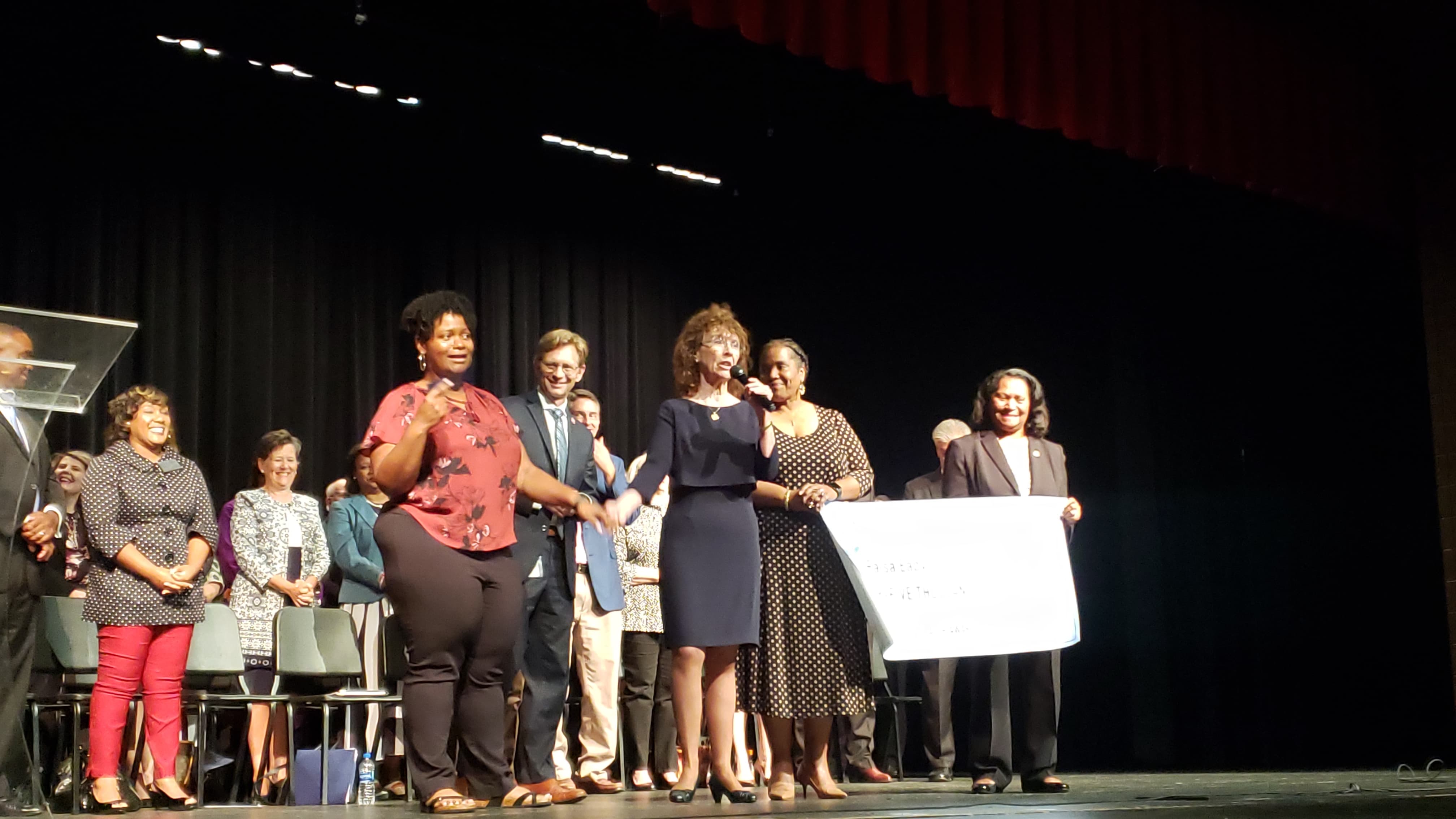 PINSON — Raisa Eady, a teacher at Pinson Valley High School, was surprised with a prestigious educator award on Wednesday, Oct. 9, 2019.

Eady won the Milken Educator Award, also known as the “Oscars of Teaching.”

In a surprise ceremony, Eady was presented the award during a school assembly. Dr. Jane Foley, Senior Vice President of the Milken Educator Awards and Dr. Eric Mackey, State Superintendent of Education, were on hand to recognize Eady’s exceptional work in education. Several dignitaries spoke on Eady’s accomplishments. 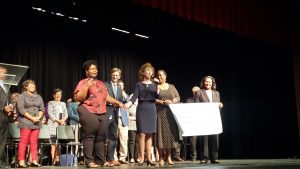 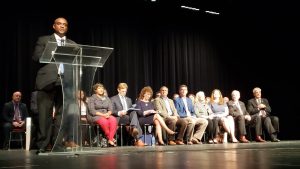 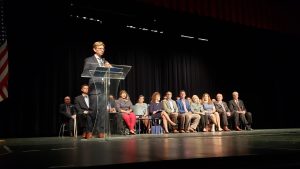 Eady was the only Alabama teacher to be awarded the Milken Educator Award.

“Sometimes you feel so under-recognized, so it’s just so amazing to be honored today,” said Eady.

The Milken Educator Awards, created by the Milken Family Foundation in 1987, recognizes teaching excellence publicly not only to inspire educators but students and entire communities about the importance of joining the teaching profession. The prestigious honor, to be presented this 2019-20 season at up to 40 schools across the nation, has been described as “the Oscars of teaching” by Teacher magazine. More than $140 million in funding, including $70 million in individual $25,000 awards, has been devoted to the overall initiative, which includes powerful professional learning opportunities throughout recipients’ careers.