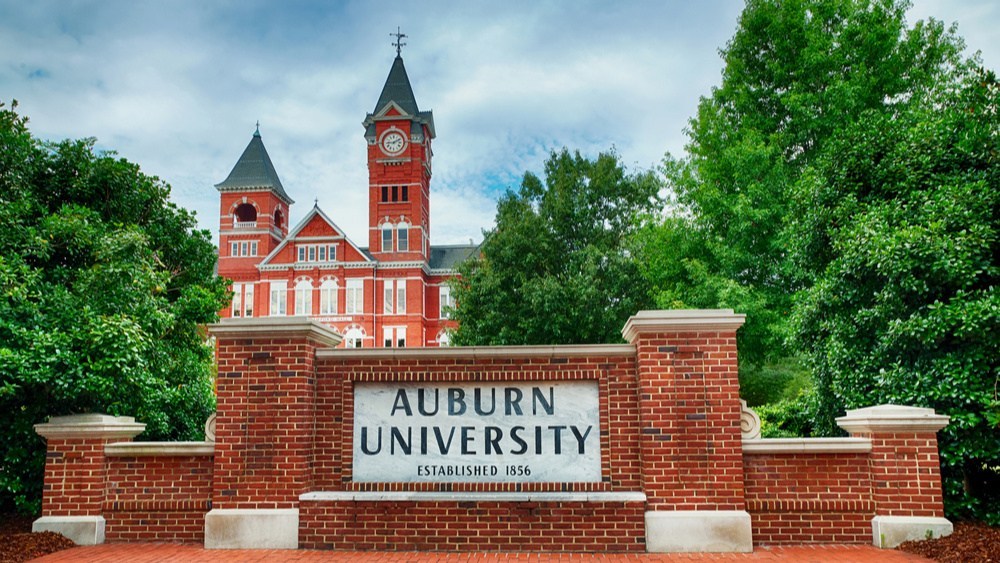 US soldier charged with rape of Auburn student

Investigators say he sexually assaulted a 19-year-old Auburn University student, an acquaintance of his, at a hotel. He was identified through the analysis of forensic evidence. Authorities didn’t specify what type of evidence was tested.

Petro was arrested by military investigators while deployed in Afghanistan last month. He was later turned over to North Carolina authorities and then been booked into an Alabama jail.