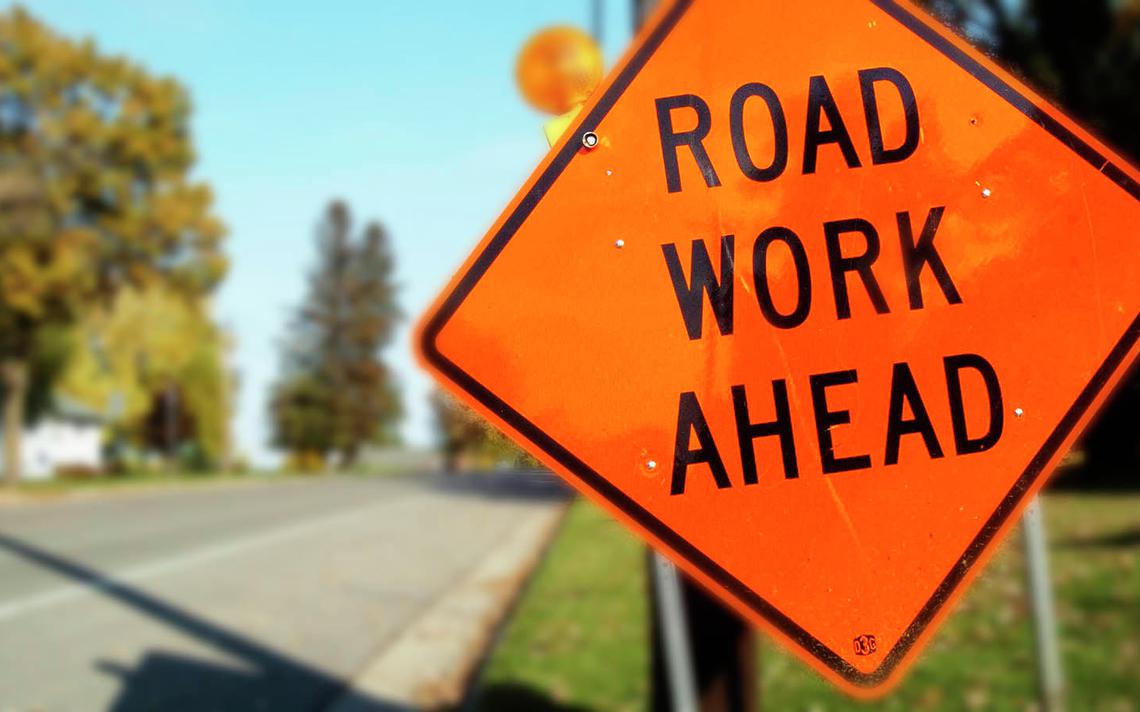 Alabama announces $30 million for road work, Springville to get $2 million

MONTGOMERY — The state says $30 million is available for cities and counties around Alabama to use on road and bridge projects.

The money announced Thursday is coming from a 10 cent-a-gallon increase in the state gas tax that lawmakers passed this year at the urging of Gov. Kay Ivey.

Twenty-eight projects were selected in all for a total of $30.1 million in funding from the state. The largest amounts of $2 million each are going to the cities of Saraland, Springville and Houston County.

Some local governments are providing about $9.5 million total to assist with the work.

A statement from Ivey’s office says every citizen will see benefits from infrastructure spending.

The law passed earlier this year requires at least $30 million annually for local governments under the tax hike.