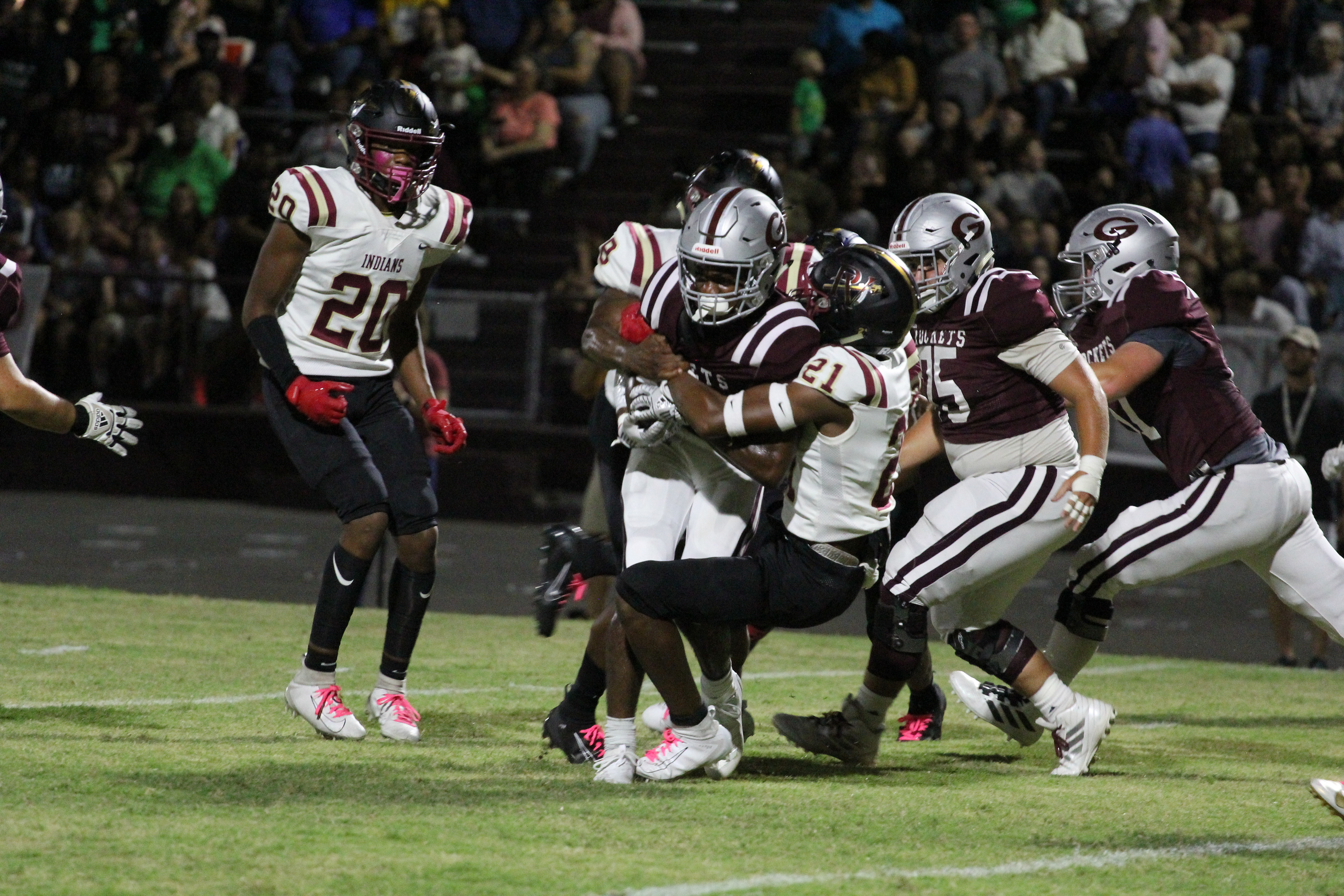 Pinson Valley returns to form in victory over Gardendale, now turns to Huffman

PINSON – Pinson Valley returned to form this past week with a 21-0 victory over previously undefeated Gardendale behind a suffocating defense and an offense that controlled the ground to the tune of 254 rushing yards with three touchdowns. 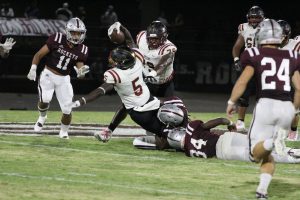 The victory was the fourth time this season that the Indians held an opponent to seven points or less.

Pinson Valley now enters the underbelly of Class 6A, Region 6 play with two-win Huffman and two-win Pell City awaiting in the wings. Both the Vikings and the Panthers reside in the bottom of the region with just one combined region win.

Huffman will enter the evening nursing a two-game losing streak. The Vikings fell to Oxford, 6-45, this past Friday, which followed a loss to Hewitt-Trussville on Sept. 27. Huffman’s game against Pinson Valley this Friday will be the third matchup against the top three teams in Region 6. The Vikings have lost to Gardendale, 7-30, and to Oxford.

Huffman’s only region victory came at the expense of Pell City.

Against Oxford, the Vikings committed 23 penalties for 132 yards. Offensively, Huffman had no answer for the region’s top-ranked defense. The Vikings recorded just 83 total yards on the night, with 49 yards coming on a single play. Huffman rushed for just 19 yards.

That Huffman offense collides with a Pinson Valley defense that gave up 44 total yards in victory over Gardendale. In the game, Pinson Valley forced seven three-and-outs with one interception. Mind you, this is a Rockets offense that averages 28 points per game and has scored 30 or more points in five of their first six games.

Pinson Valley has won three straight in the series by a combined score of 118-14.

“We’ve learned that this team has to find different ways to win,” Pinson Valley head coach Patrick Nix said after the win. “Defense has been stellar all year … We’re learning a lot about our team from week to week. It’s a young team. A new team and we’re getting better each week.”

Historically, Pinson Valley holds a 5-4 all-time series record over Huffman. The Indians defeated the Vikings 41-6 in 2018.