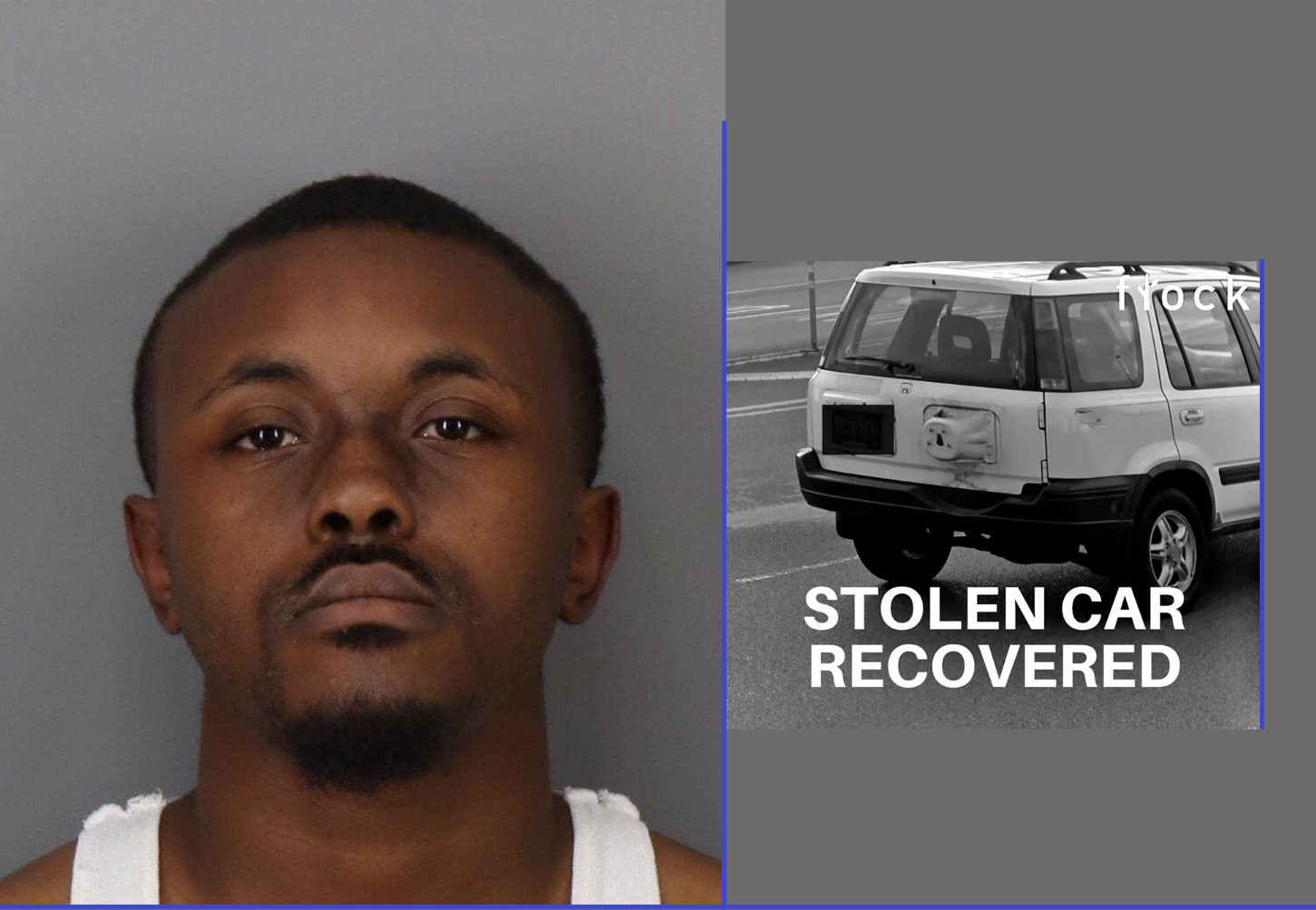 TRUSSVILLE — The Trussville Police Department arrested a suspect and recovered a vehicle that was stolen out of Birmingham.

Quintarius Monroe, 21, was taken into custody on Wednesday, Oct. 9, after officers located the stolen vehicle in the 5000 block of Pinnacle Square. The Honda CR-V, which was reported stolen on Aug. 25, was recovered.

Monroe is charged with receiving stolen property first degree, according to police. He will be transferred to the Jefferson County Jail with a $5,000 bond. 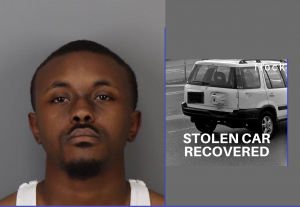 Detective Ben Short said the recovery of the vehicle was possible through the city’s usage of the Flock Safety. The system of license plate reader cameras would capture snapshots of vehicles, not video, and would alert authorities to stolen tags, stolen vehicles, and to tags registered to a person with a warrant.