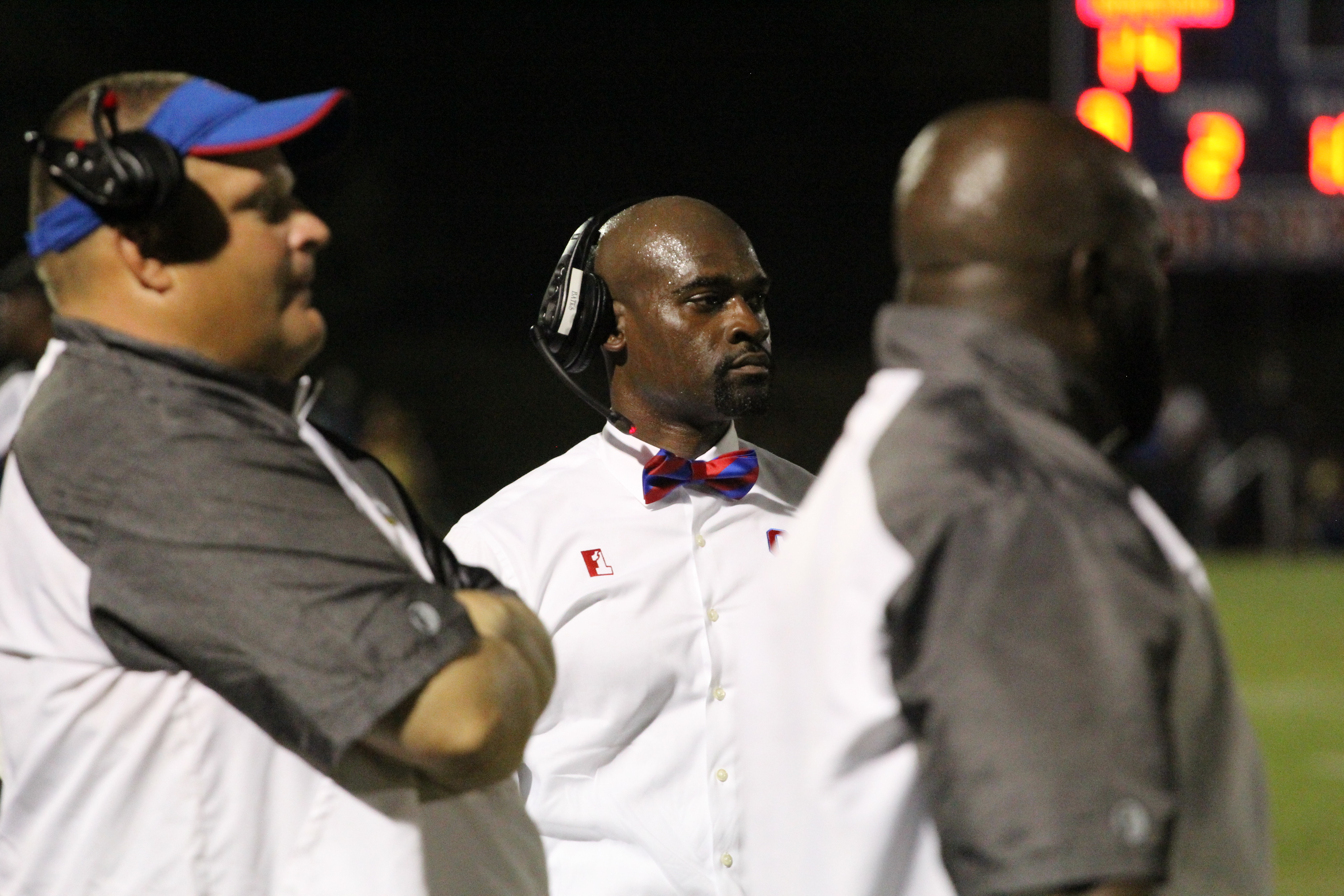 Center Point, Sylacauga clash with first place in Class 5A, Region 5 on the line

CENTER POINT — The road for the Center Point football team turns treacherous this week as the Eagles travel to face one-loss Sylacauga in what begins a three-game road trip that concludes with Class 5A, Region 5 power Central Clay County. 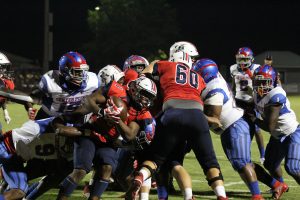 A win against Sylacauga will all but surely cement the Eagles atop Region 5. With the Aggies but one game back, Center Point has little room for error if it intends to enter postseason play as the No. 1 seed. Both squads will have two remaining region games left after Friday night’s contest; Both still have to face Central Clay County.

The Eagles will make the trip riding a five-game winning streak with victories over Mortimer Jordan, Munford, St. Clair County, Homewood and Springville. The most recent victory was a 40-7 stomping over region foe Springville.

Center Point jumped on Springville from the onset thanks to two early touchdowns from Jayson Jones. The Eagle’s defense turned over the Tigers on two of their first three possessions, and both Anterrius Craig and RJ Orr followed with touchdowns of their own that effectively put the nail in the coffin before the first half ended.

The victory solidified a playoff spot for the Eagles in what is the second consecutive season that Center Point has claimed a postseason bid.

Sylacauga returns home after traveling to face St. Clair County this past Friday. The Aggies made easy work of the Fighting Saints, 48-7. The Aggies opened the season with four consecutive victories before falling to Mortimer Jordan, 35-42. Sylacauga currently is riding a two-game winning streak in which the Aggies scored 45-plus points in both contests. In fact, Sylacauga has scored 34-plus points in all but one game this season.

Sylacauga had no trouble against St. Clair County. The Aggies scored on their first three possessions. They relied on the legs of Jordan Ridgeway. He scored on runs of 41, 10 and 63 yards within the first 12 minutes of the first quarter. Ridgeway finished the game with 14 carries for 228 yards in just two-and-a-half quarters of play.

He rushed for 121 yards on four carries in the first quarter alone.