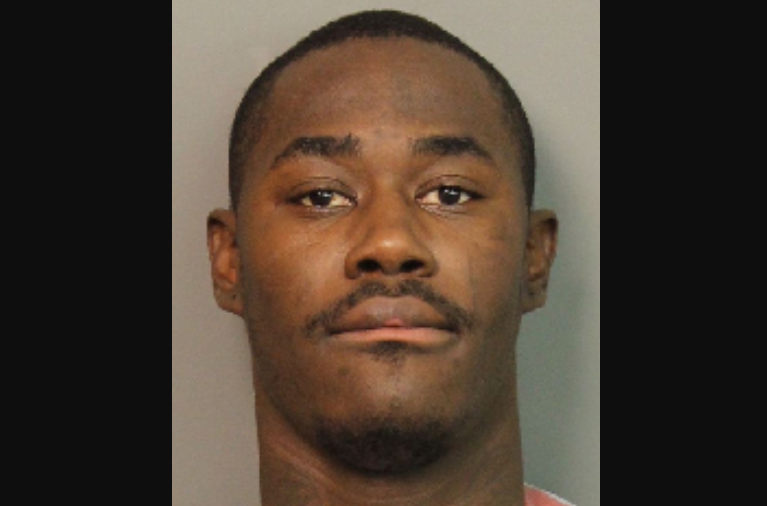 BIRMINGHAM — Crime Stoppers of Metro Alabama has issued a wanted poster for a Center Point man who is known to authorities as a “habitual offender.”

David Deandre Chambers, 25, was wanted as of Oct. 10, 2019, on a felony warrant charging him with attempted murder. According to Crime Stoppers, the Birmingham Police Department secured the warrant.

Chambers pleaded guilty in connection to the 2015 shooting of two people, including an 11-year-old boy. At the time, prosecutors said Chambers was a habitual offender with five other felony convictions including robbery and assault. He served time in prison and was released on probation. According to court documents, his probation has been revoked. 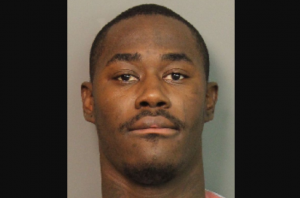 Chambers’ last known address was in the 1600 block of Fourth Way NW in Center Point.

If anyone has information on his whereabouts, they are asked to call Crime Stoppers of Metro Alabama at (205) 254-7777. Callers will remain anonymous and could be eligible for a cash reward.