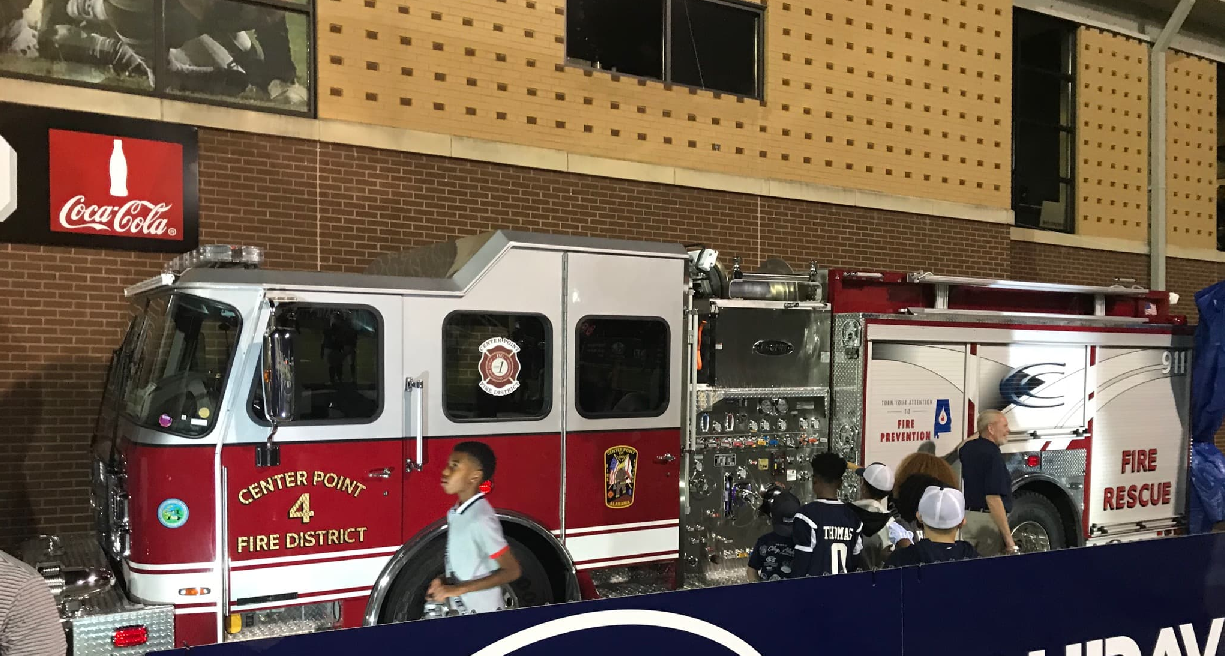 The 2019 Typhoon custom-built Fire Pumper will be used in Clay and the surrounding areas. The new Engine 4 is adorned with a Clay-Chalkville logo. 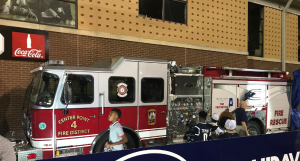 The fire district said the purchase was made possible by many steps taken by many people. Some of those thanked during the unveiling included Clay Mayor Charles Webster and the Clay City Council, lawmakers Sen. Linda Coleman-Madison, Rep. Danny Garrett, the Center Point Fire Board members and the apparatus committee.