LATEST NEWS
Home Local News URGENT: Police ask public to be on the lookout for Toyota Sequoia in kidnapping of 3-year-old girl 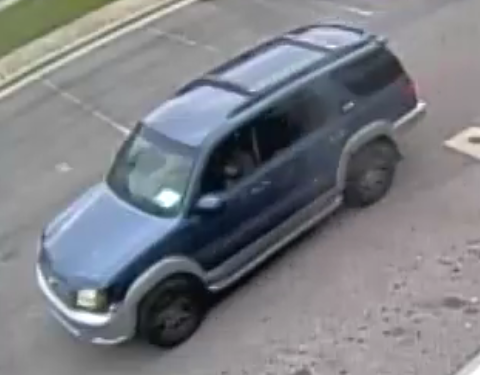 URGENT: Police ask public to be on the lookout for Toyota Sequoia in kidnapping of 3-year-old girl

BIRMINGHAM — UPDATED: Birmingham police are now asking the public to help locate a dark color Toyota Sequoia believed to be driven by the suspect in the kidnapping of a 3-year-old girl, Kamille McKinney.

“Upon further investigation, the suspect is believed to be driving an older model (2001-2006) dark color Toyota Sequoia with beige trim,” Officer Rodarius Mauldin said. “The vehicle was reported to be occupied by a black male and white female.”

Police had earlier said a Toyota 4-Runner may have been involved. 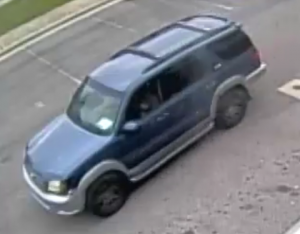 Mauldin said police are also utilizing an additional tip line starting at 3 p.m. Police ask that anyone with information related to the ongoing kidnapping investigation contact (205) 297-8413. This line will be utilized in addition to Crime Stoppers 205-254-7777.

REPORTED SATURDAY: An Amber Alert was issued for a missing 3-year-old out of Birmingham after police said she was taken during a birthday party.

The Birmingham Police Department said Kamille “Cupcake” McKinney, may have been abducted from Tom Brown Village Housing Community, by a man and a woman traveling in a dark-colored black or blue SUV. The vehicle had rims and a protruding, tan bumper.

McKinney was last seen at 8:30 p.m. on Saturday, Oct. 12, 2019. She was wearing a pink Minnie Mouse T-shirt with a leopard print design and leopard-print shorts. She was also wearing yellow, white and blue hair bows. 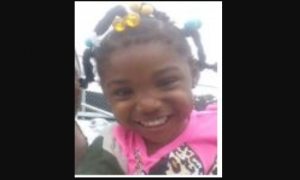 Police said the child is believed to be in extreme danger.  If you have any information on the whereabouts of McKinney, you are asked to contact the Birmingham Police Department at (205) 254-0841 or call 911.