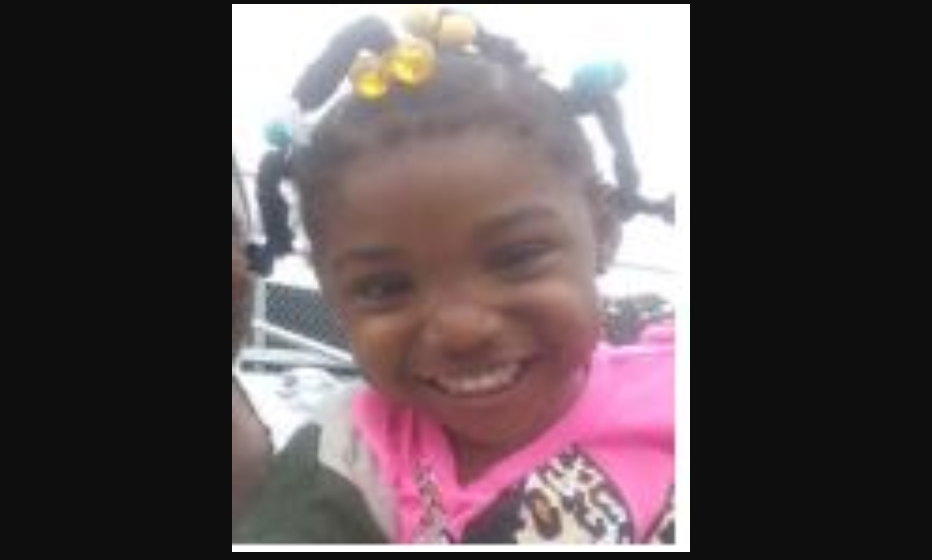 McKinney was taken from a birthday party after 8:30 p.m. on Saturday, Oct. 12, from the Tom Brown Village Housing Community. Witnesses told police a man and woman took the child in a dark-colored or blue SUV with rims. The child was wearing a pink Minnie Mouse T-shirt with a leopard print design and leopard-print shorts. She was also wearing yellow, white and blue hair bows.

The Birmingham PD has made contact with a person of interest in the kidnapping, according to a press release.

Detectives were questioning the individual on Sunday, Oct. 13, but had not located McKinney or the second person of interest in the case. The vehicle police had been looking for was also located near the Woodside Condominiums, off Center Point Parkway.