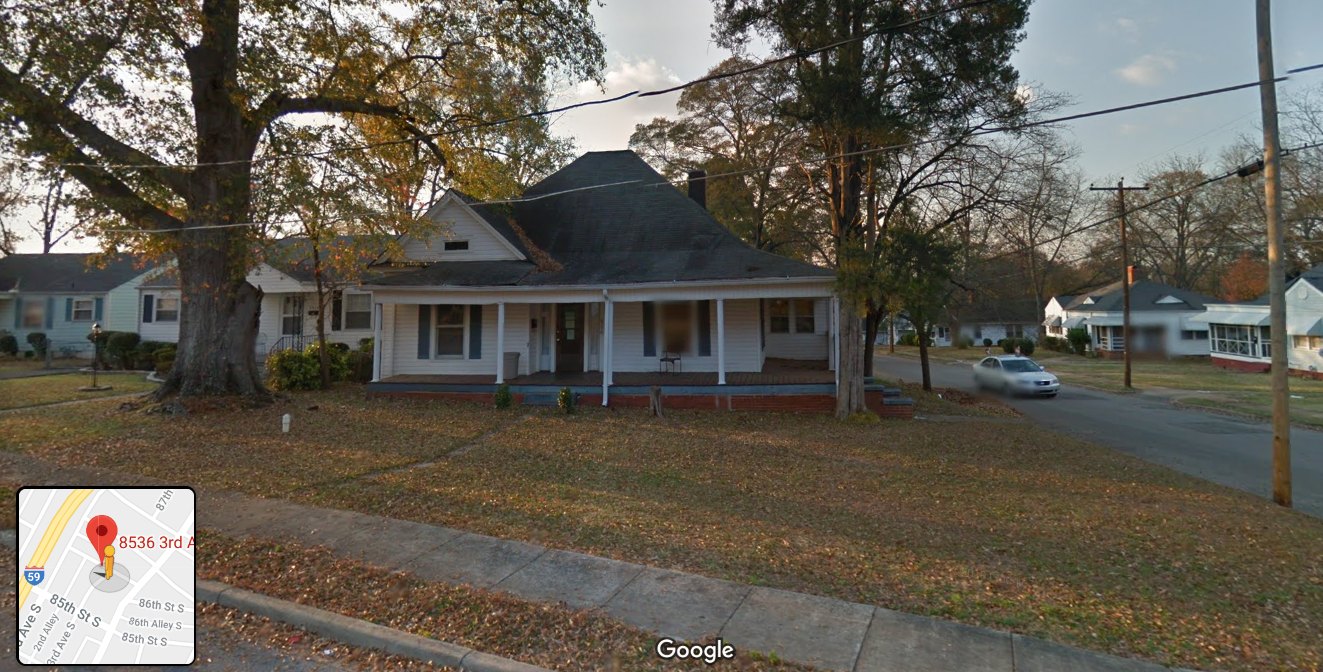 BIRMINGHAM — The Jefferson County Coroner’s Office is working to determine the identity of skeletal remains found under a home in East Lake.

Coroner Bill Yates said the remains were found around 10:40 a.m. on Monday, Oct. 14. Workers found the remains in the crawl space of the home located at 8536 Third Ave. S.

“The home had been recently purchased by a gentleman who was refurbishing the house,” said Yates. “He was going to sell it and workers found the remains.”

Yates said examiners were working on the remains Tuesday to determine the identity of the person and the cause and manner of death. 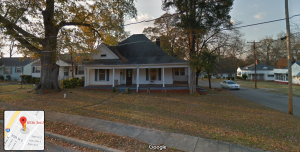 The Birmingham Police Department is investigating the death.