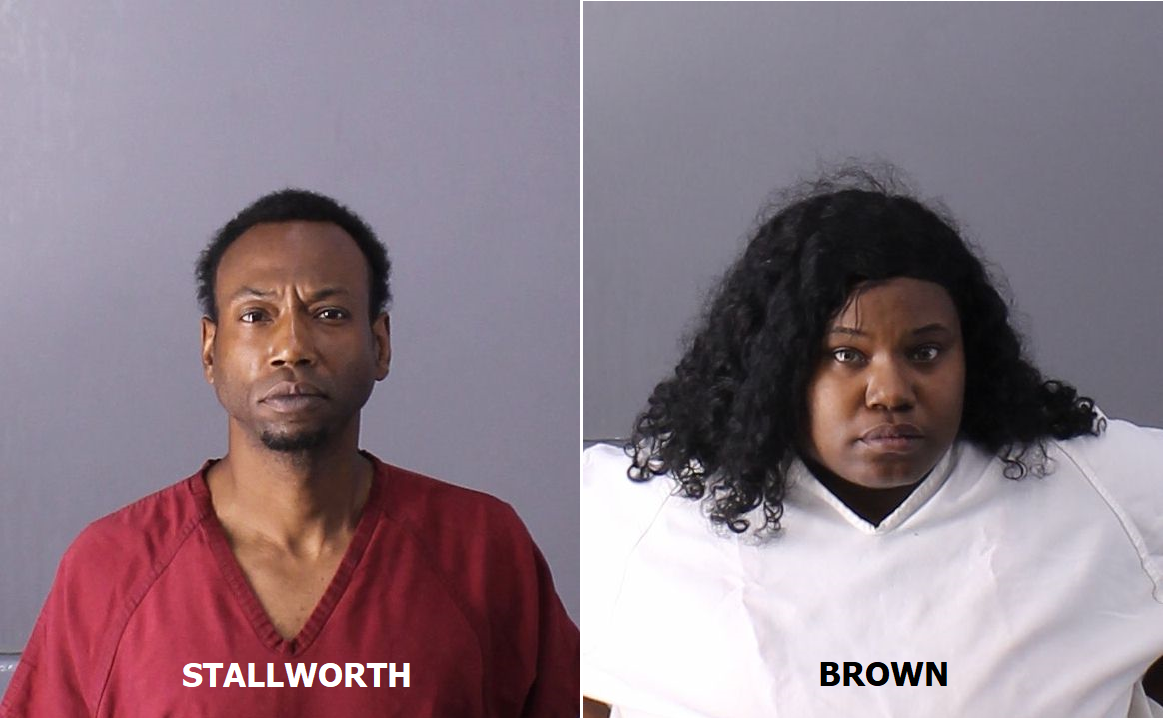 BIRMINGHAM – Two people being questioned in the disappearance of 3-year-old Kamille McKinney have been arrested on unrelated charges, according to the Birmingham Police Department. 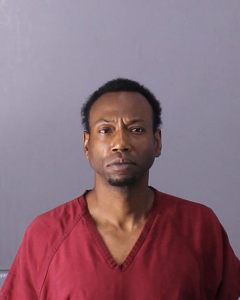 Derick Irisha Brown, who was taken into custody with Stallworth Sunday, remains held after officials filed a motion to revoke her bond in a 2018 case where Brown was accused of abducting her three children.

She is being held with no bond for probation revocation.

McKinney was attending a birthday party and was last seen Saturday night around 8:30 p.m. She was wearing a pink T-shirt with a leopard-print design and leopard-print shorts. The Birmingham Police Department has been working on the missing person case and following several leads. Police Chief Patrick Smith believes someone has information that could be beneficial to the investigation. 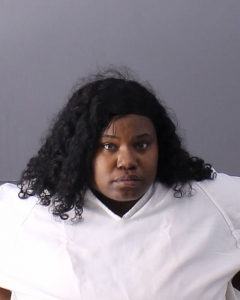 “We know that a lot of people were out there at this party,” Smith said. “We know that a couple of events were going on at the same time. But we also know a lot of you have video, cell phone video, and other information that you might have seen that may be helpful in locating this 3-year-old child.”

During a press conference Monday, Smith announced a total of $6,000 in rewards that are being offered for information to help bring McKinney home. Governor Kay Ivey is offering a $5,000 reward and an anonymous donor is offering a $1,000 reward.