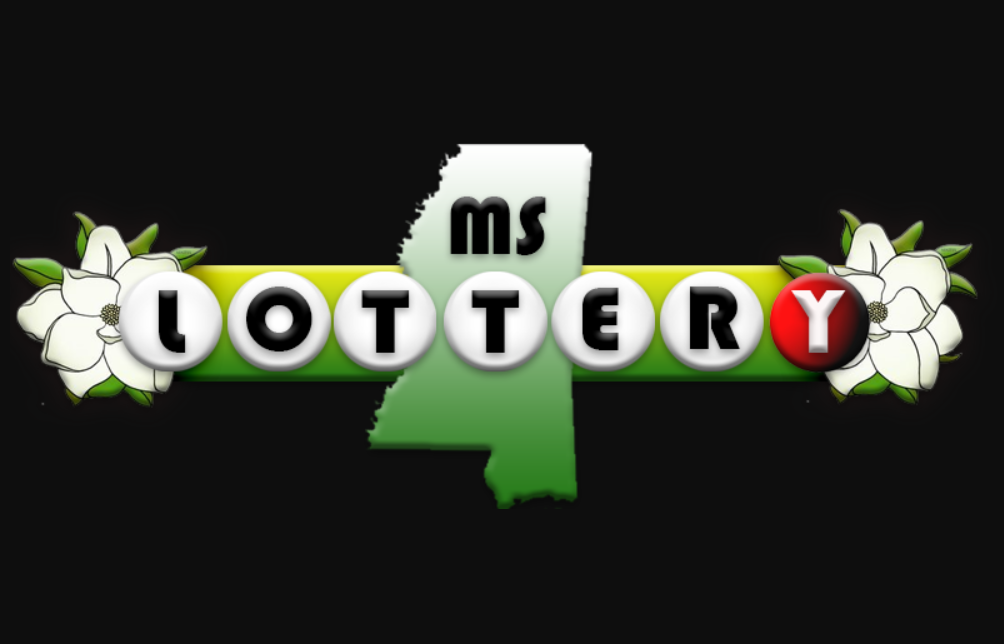 That’s the Monday before Thanksgiving, and it’s slightly earlier than expected.

The lottery corporation had said for months that the sales probably would begin by early December. The organization announced the start date in a news release Tuesday.

The corporation also is starting to let convenience stores and other retailers know they have been accepted to sell lottery tickets.

Mississippi has been one of six states without a lottery, but lawmakers met in 2018 and authorized the games of chance to help generate money for highways.

The Mississippi Lottery Corporation said in August the Multi-State Lottery Association approved Mississippi for Powerball and Mega Millions. Sales for those games are expected to begin during the first three months of 2020.