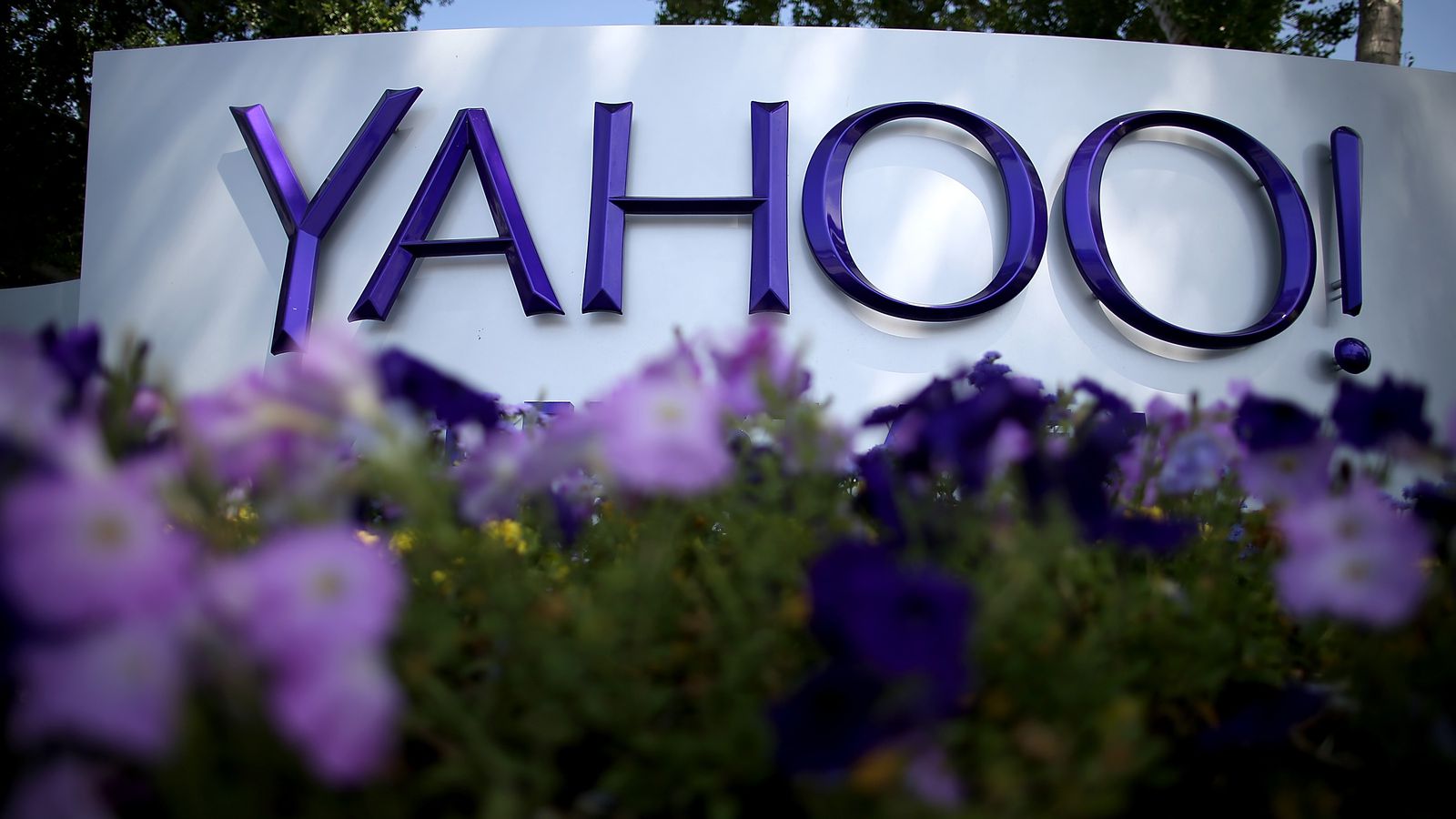 Yahoo has reached a $117.5 million class-action settlement after multiple data breaches affected up to three billion accounts in 2013 and 2014. The company confirmed the breaches in 2016. The 2013 breach is believed to be the largest-ever known data breach.

Bank account information and payment card data were not believed to have been targeted in the 2013 hack, the company said. User information including names, email addresses, telephone numbers, dates of birth and passwords were possibly stolen.

Now, those affected can soon claim up to $358 in payouts.

According to the settlement, anyone who received a notice about the data breaches, or had a Yahoo account at any time between Jan. 1, 2012, and Dec. 31, 2016.

If Yahoo users can verify that they already have a credit monitoring service that they will keep for at least one year, they can submit a claim for a cash payment of $100 instead.

Depending on the number of people that sign up for the settlement, the payout could be less than $100, or as high as $358.

The settlement will not be approved until a final hearing in the California courts in April 2020. Until then, no payments or credit monitoring services will be provided.