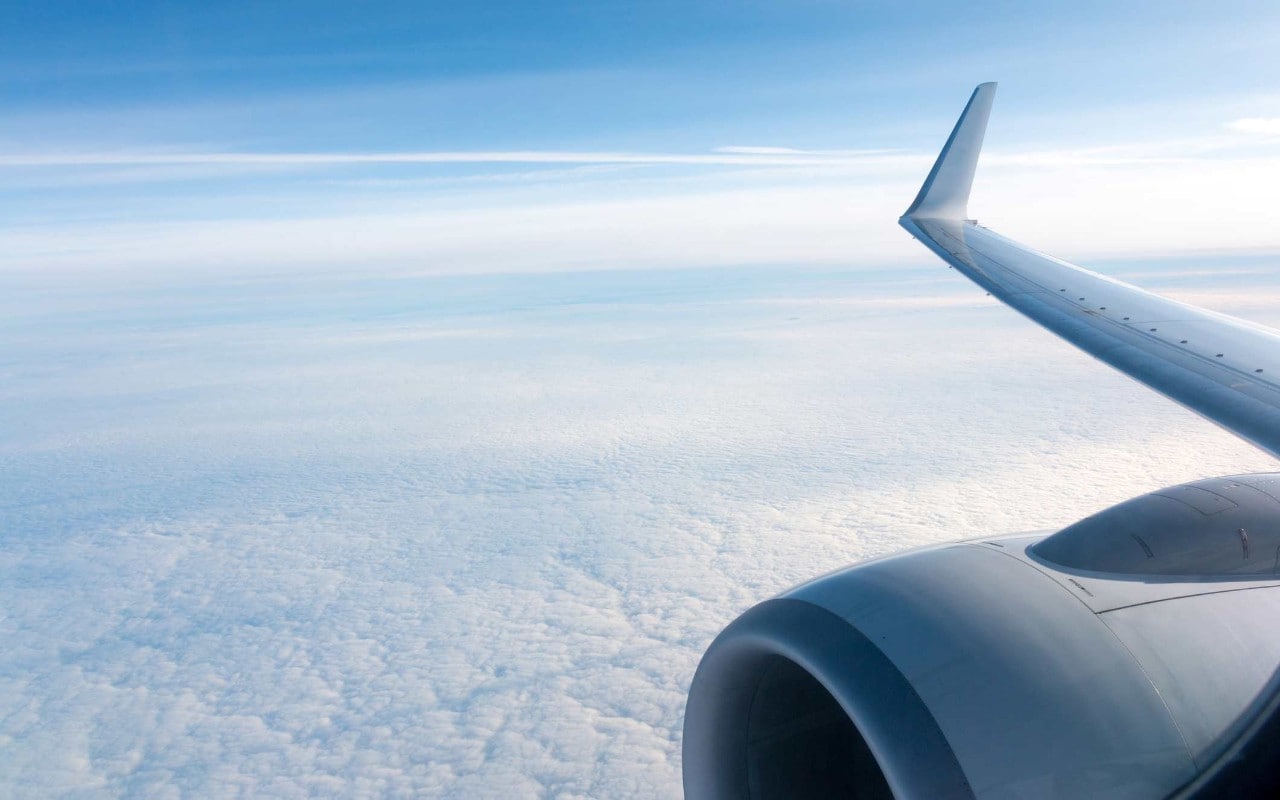 SAN FRANCISCO, Calif. — San Francisco city officials included Alabama in the city’s updated travel blacklist, which forbids city employees from traveling to the state, as well as making deals with businesses headquartered in The Yellowhammer State.

In all, 22 states were selected because of restrictive abortion laws.

Alabama passed one of the country’s most stringent abortion laws back in May, which makes it a felony for physicians to perform or attempt an abortion.

Alabama is one of nine states that were already on the blacklist because of discriminatory LGBTQ laws.

The ban goes into effect on Jan. 1, 2020. Current contracts that are set to expire past the deadline will not be affected.

The states were selected after a review of California state laws by San Francisco’s Department on the Status of Women.