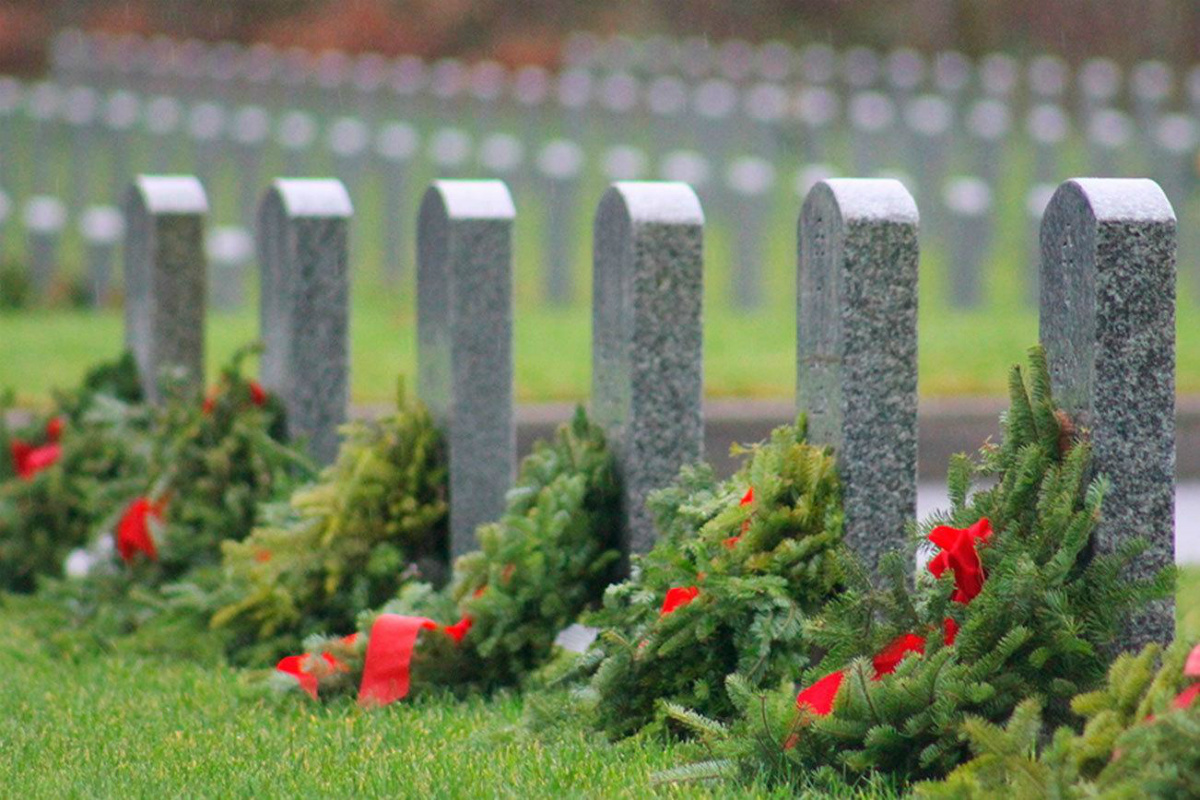 TRUSSVILLE – Approximately 550 veterans’ graves in Trussville’s Jefferson Memorial Gardens will be laid with a wreath on Dec. 14, 2019, at 11 a.m., during a ceremony to honor and remember those who have paid the ultimate sacrifice for our country.

Wreaths Across America is a national project that coordinates wreath-laying ceremonies at over 1,600 locations across the United States. The mission is to place a wreath on every veteran’s grave throughout the nation to memorialize those who laid down their lives lest they be forgotten.

The Jefferson Memorial Gardens is the final home for five local men who lost their lives, Wayne Odell, veteran and president of the Birmingham Fleet Reserve Association (branch 112) and spokesperson for Three Hots and A Cot, said.

Kelly Stevin Prewitt was killed in action April 16, 2003. He was a student of Cathedral of the Cross in Center Point. He was awarded the Purple Heart. He was 24.

The ceremony will include a military escort for each of the five families. Active duty recruiters from each branch will adorn the veterans’ graves with wreaths. Alabama Artillery will fire off the cannon, and a member from the Disabled American Veterans (DAV) will play Taps.

For those with families with veterans buried outside of the military section, they will have to purchase wreaths at the event.

You can also sponsor a wreath by clicking on this link.