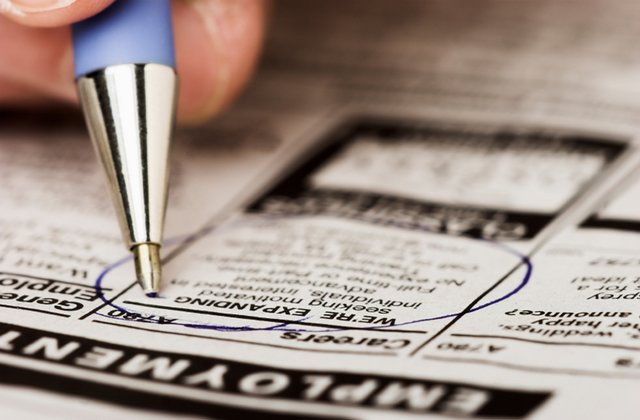 MONTGOMERY — Alabama’s unemployment rate has fallen to a record 3%.

An announcement released Friday by the Department of Labor says the state’s seasonally adjusted jobless rate for September was one-tenth of a percent below the previous low set in August.

It was also a half-percent lower than the U.S. unemployment rate of 3.5% in September.

The state unemployment number represents about 67,000 unemployed people compared to 2.2 million with jobs. Average private earnings increased by nearly $12 over the month to $862.

Shelby County in metro Birmingham has the state’s lowest jobless rate at 1.9%, which Wilcox County in rural west Alabama is highest at 6.2%.