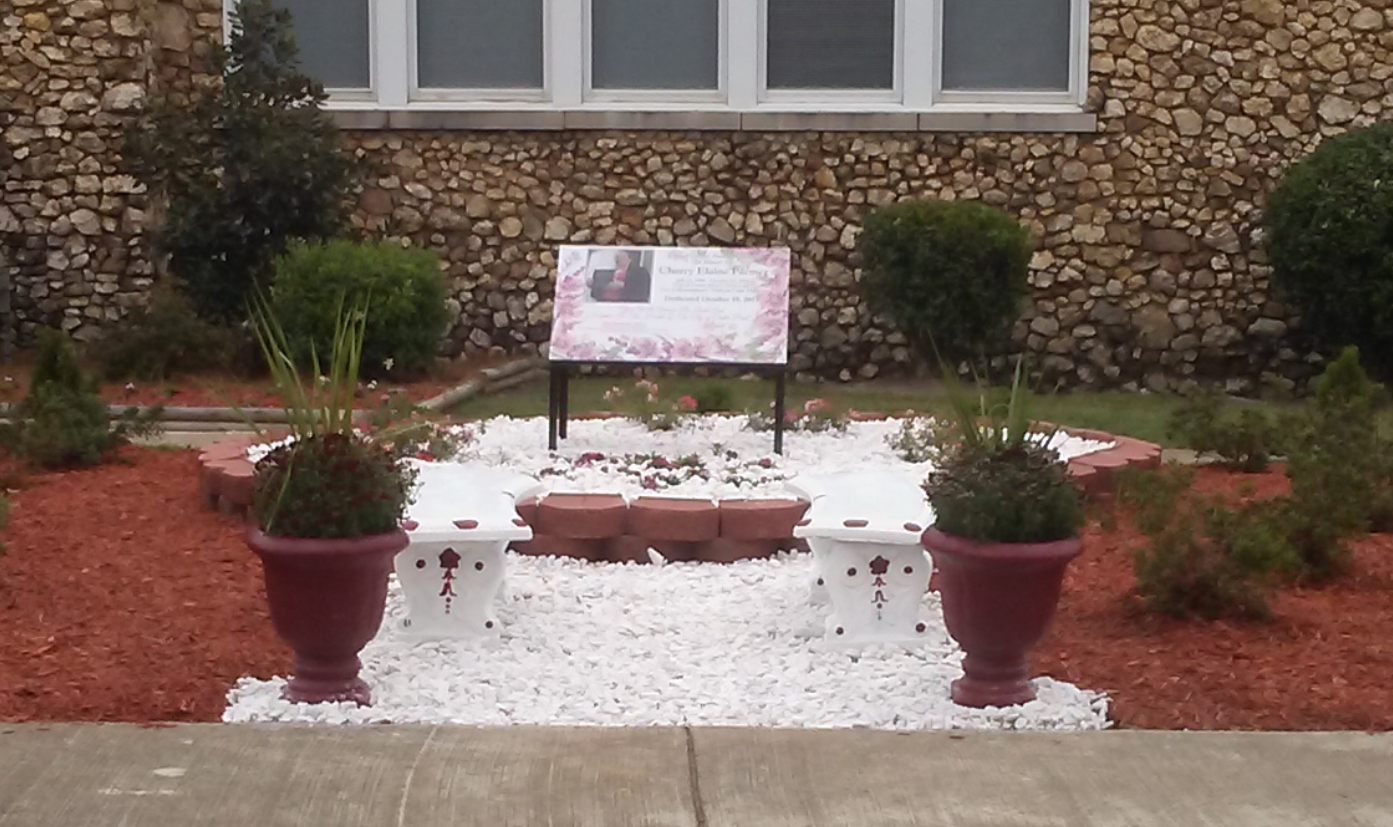 CENTER POINT — The city of Center Point memorialized a city employee one year after her death on Center Point Parkway.

Cherry Parmer was struck and killed in 2018. On Oct. 18, 2019, one year after her death, the city replaced a tree with a memorial plaque. The plaque is surrounded by a garden with flowers, white marble, benches, urns and landscaping. Dozens showed up for the dedication of the memorial. 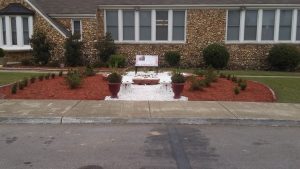 Tim Gann, with the Center Point Area Chamber of Commerce, said the photo used on the plaque was a photo taken of Parmer during an awards banquet when she was named City Employee of the Year.

Parmer was the maintenance supervisor of horticulture for the city of Center Point. According to her obituary, she was affectionately known as “Boss Lady.”