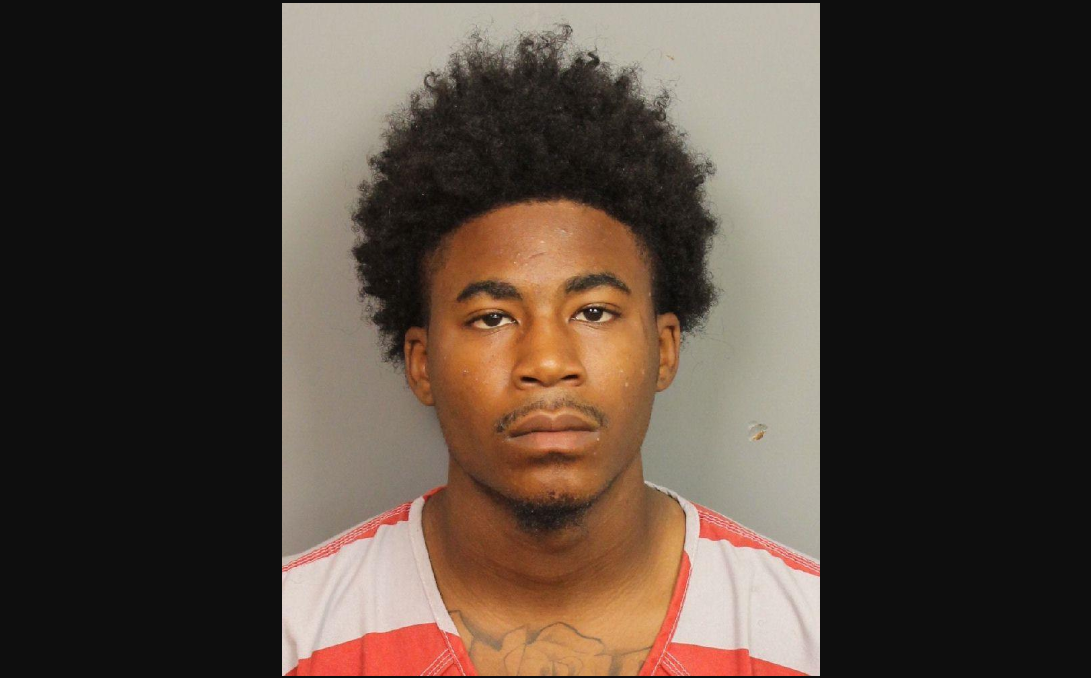 BIRMINGHAM, Ala. (AP) — A grand jury is set to see the capital murder case of an 18-year-old Alabama man accused of killing a 78-year-old man this summer.

Al.com reports Eric Kindred’s case on Wednesday was ordered to the grand jury for an indictment consideration. Kindred, of Birmingham, is accused of killing Louis Zicarelli in August.

Birmingham police have Zicarelli answered a knock at his door one night that month and was shot to death. His wife was home, but wasn’t harmed in the attack. Police say Kindred had burglarized the Zicarelli home earlier that same day and stole Zicarelli’s car.

Police say the two men lived in the same neighborhood. The same street was the scene of a double slaying in 2017.