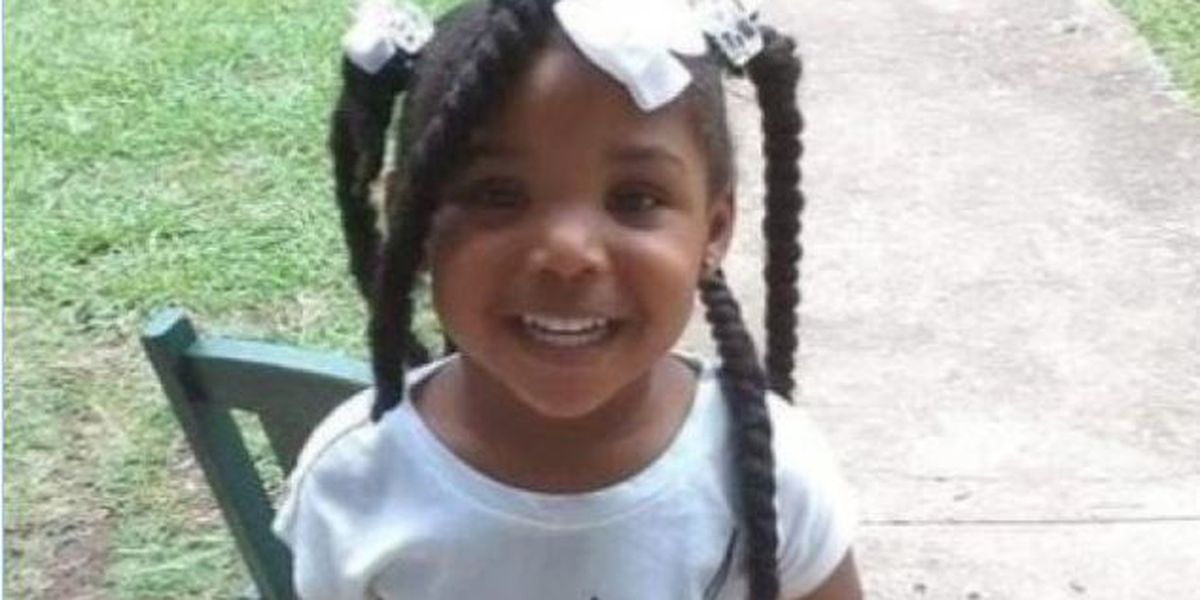 BIRMINGHAM — A lawyer for a man who was detained for questioning after a 3-year-old girl was abducted in Alabama says his client has nothing to do with the disappearance.

Defense attorney Emory Anthony told a news conference Friday that 39-year-old Patrick Devone Stallworth does not know anything about what happened to Kamille McKinney. 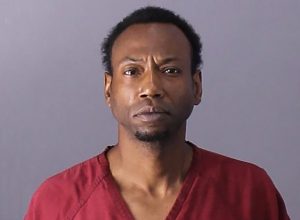 Police have identified Stallworth and a woman as persons of interest in the disappearance of the girl, who is called “Cupcake” by relatives. Both were arrested on charges unrelated to her abduction, and Stallworth is free on bond.

Anthony says Stallworth did own a vehicle sought by police, but he denies having anything to do with the girl or knowing her family.

Police say they girl was grabbed from a birthday party last Saturday.

His bond was set at $500,000 on seven unrelated child pornography charges.

He was taken into custody along with his girlfriend, Derick Irisha Brown, who remains held after officials filed a motion to revoke her bond in a 2018 case where Brown was accused of abducting her three children.