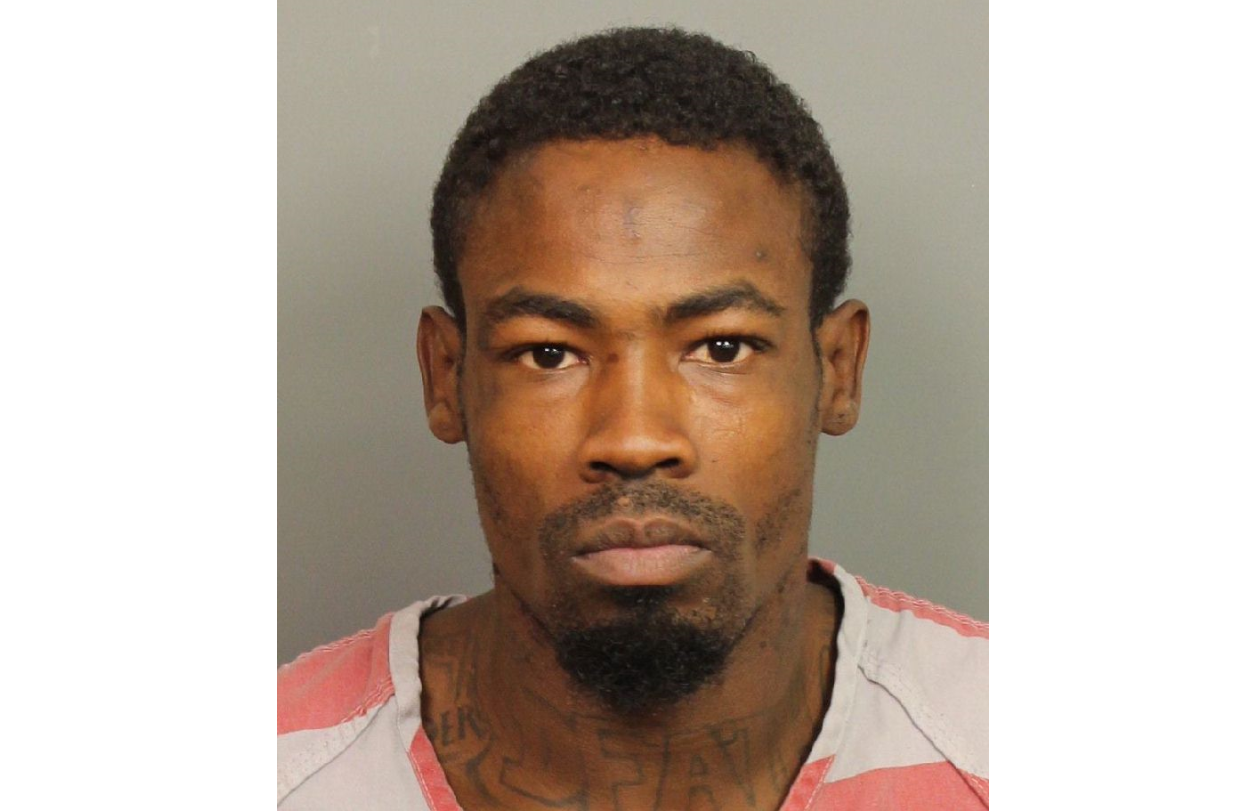 BIRMINGHAM — The Alabama Bureau of Investigation is conducting an investigation into an officer-involved shooting that happened in Birmingham on Thursday, Oct. 17, 2019.

Birmingham officers were attempting to take a suspect into custody in connection to a theft call at Kings Food Mart at 4301 Richard Arrington Jr. Blvd. It was discovered the suspect also had a felony probation violation warrant on a larceny charge.

As officers were working to take the suspect into custody, officers said he resisted and tried to flee. A physical struggle ensued and officers said the man grabbed a Taser and began biting and Tasering them. An officer fired a shot during the struggle but did not strike the suspect, according to police.

The suspect was able to get away but police said other responding officers later took him into custody. 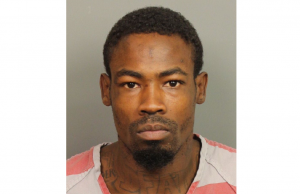 The man has been identified as Demetrious Williams, 32, of Birmingham. Williams was treated for injuries that were not life-threatening, then taken into the custody of BPD. He is now in the Jefferson County Jail and charged with two counts of second-degree assault. Warrants for first-degree robbery, first-degree escape and disarming a law enforcement officer have also been obtained against the suspect.

Birmingham Fire and Rescue also transported one of the officers to UAB Hospital for treatment. A second officer was treated on the scene. Both officers were released from treatment and are expected to be OK.