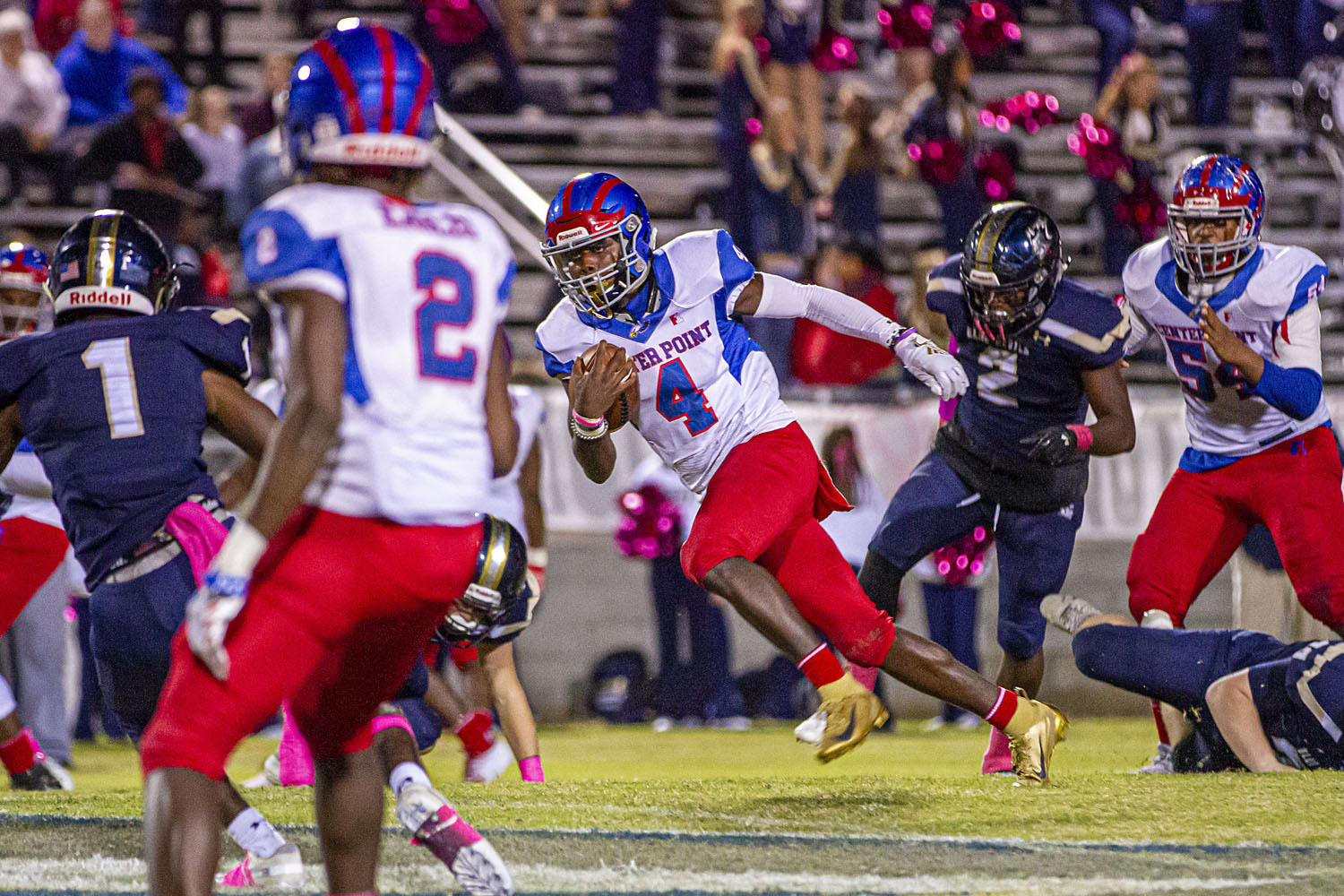 MOODY — Center Point returned to the win column on Friday after rolling past Moody, 44-10, as the Eagles relied on defense and the running game to stay within the top of pack in Class 5A, Region 5.

A win against Central Clay County next Friday will cement Center Point as region champions.

The contest was never in question as the Eagles cruised to a 36-0 lead early in the second half after Tamarkus Judkins returned an interception 85 yards for a touchdown.