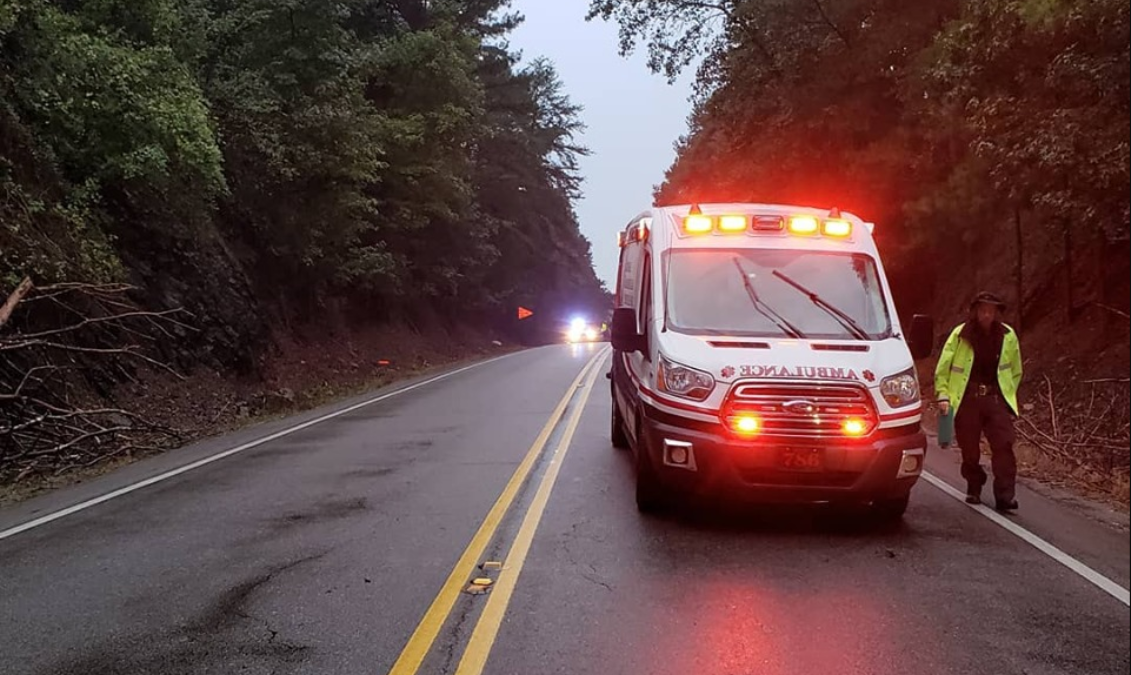 BIRMINGHAM — Wet roads could have contributed to several crashes reported in central Alabama on Monday, Oct. 21, 2019.

The Center Point Fire District, along with the Fultondale Fire Department responded to three wrecks on the same road. The separate crashes were reported on Carson Road between Indian Valley Road and Candy Mountain.

First responders are asking all drivers to avoid the area until the crashes are cleared. 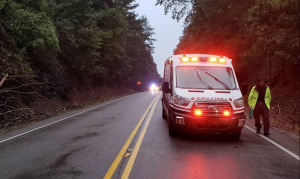 No serious injuries were reported in connection to the wrecks.

The causes of the wrecks have not been determined.