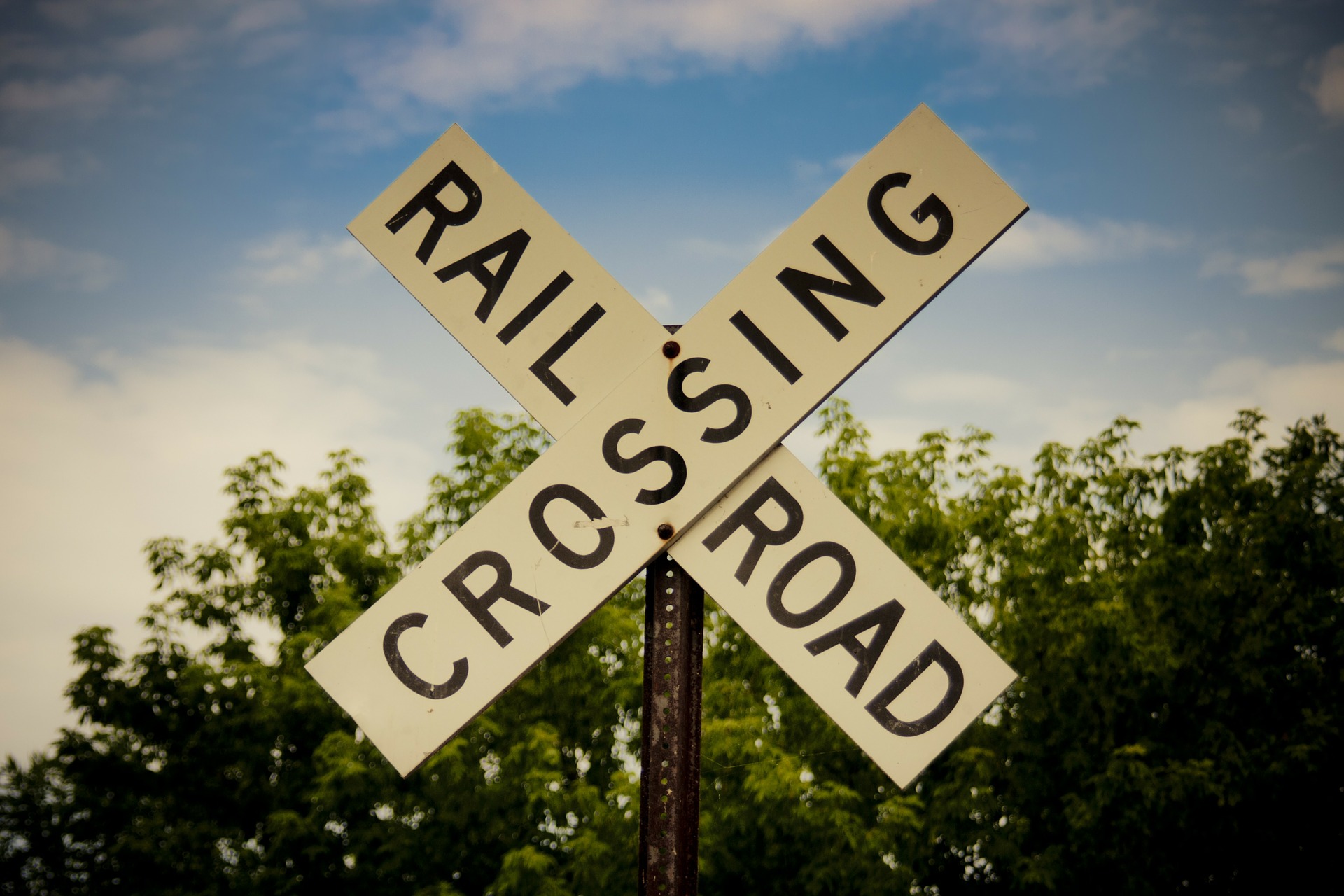 BIRMINGHAM — The Jefferson County Coroner said a man was hit and killed by a train on Sunday, Oct. 20, 2019.

Coroner Bill Yates said he has identified the middle-aged man but was unable to release his name, pending notification of his family.

Yates said railroad personnel called 911 after hitting the man in the 2000 block of 16th North, in Birmingham. The man was pronounced dead on the scene at 9:15 p.m.