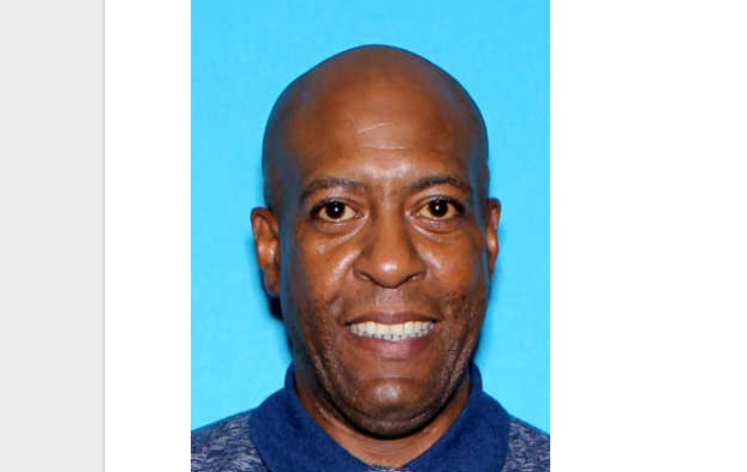 Police: Alabama man sought in slayings could be in Georgia

NOTASULGA, Ala. (AP) — Authorities say a man sought in the deaths of two people in east Alabama could be in the Atlanta area.

A statement from the Alabama Law Enforcement Agency says Aaron Flynn Gess may be traveling in Georgia in a grey, 2019 Kia Optima with an Alabama license plate.

The statement says Gess has a history of mental illness and is believed to be armed. Authorities say Gess has talked about resisting any attempt to apprehend him. 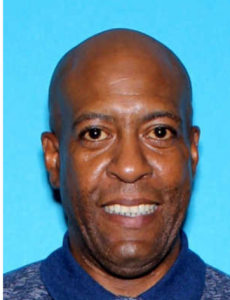 Gess is being sought after two people were killed in the east Alabama community of Notasulga on Sunday.

Siblings William and Sharron Gess were found dead in a home. News outlets report that Gess is related to the victims, but the relationship is unclear.