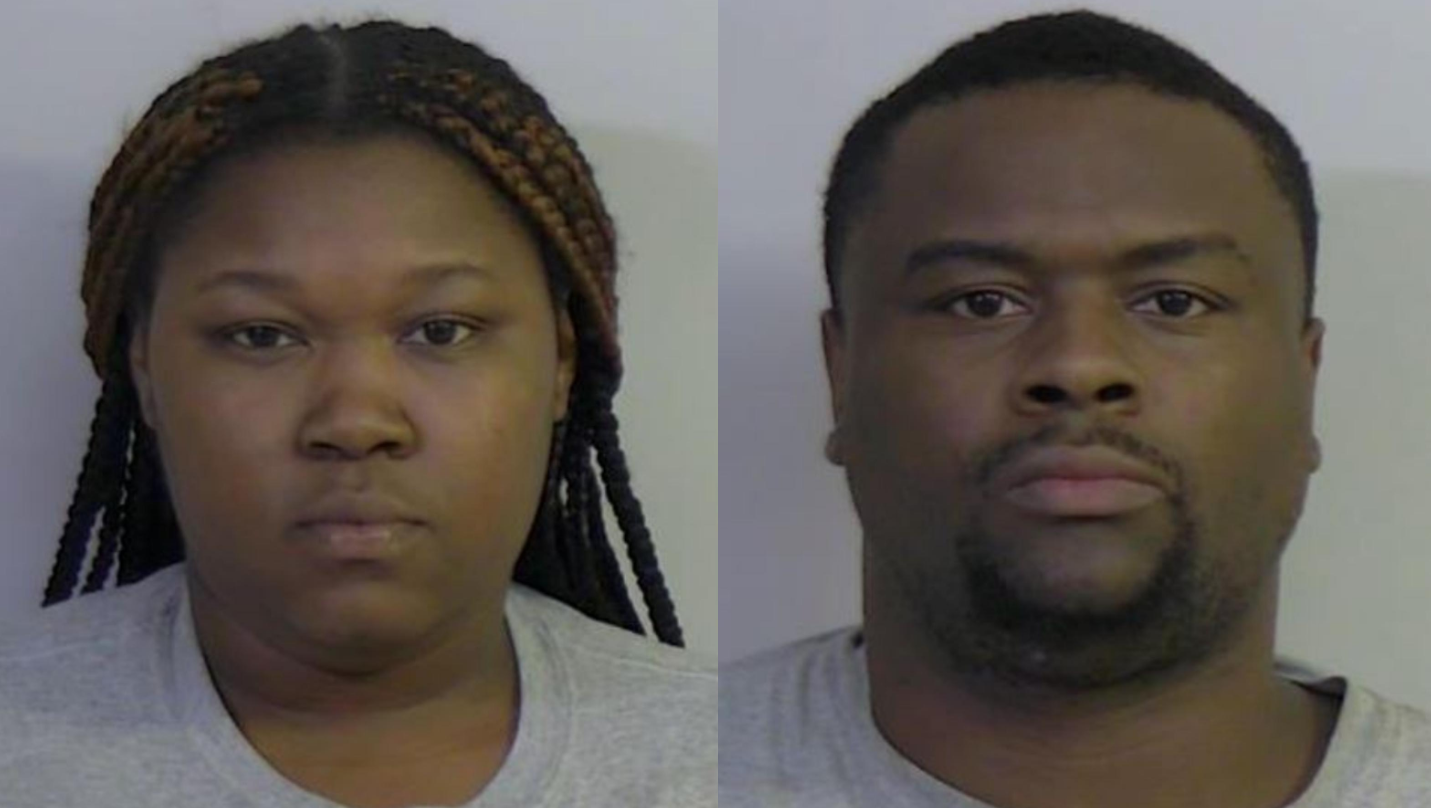 TUSCALOOSA, Ala. (AP) — Authorities in Alabama say two siblings blackmailed and extorted several victims by threatening to reveal their sexual orientation, even calling in bomb threats to their job and church.

Court records say a victim told police that Jvell Hurt threatened to distribute private photos of him and demanded $2,100 or Hurt would “end him.” Records say both Jvell and Whitney Hurt called in bomb threats to one victim’s church and the University of Alabama School of Nursing, where another victim worked. 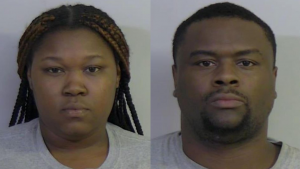 Lt. Darren Beams says the investigation involves 10 victims. He says there may be more and he’s urging them to come forward.

It’s unclear whether the siblings have an attorney.