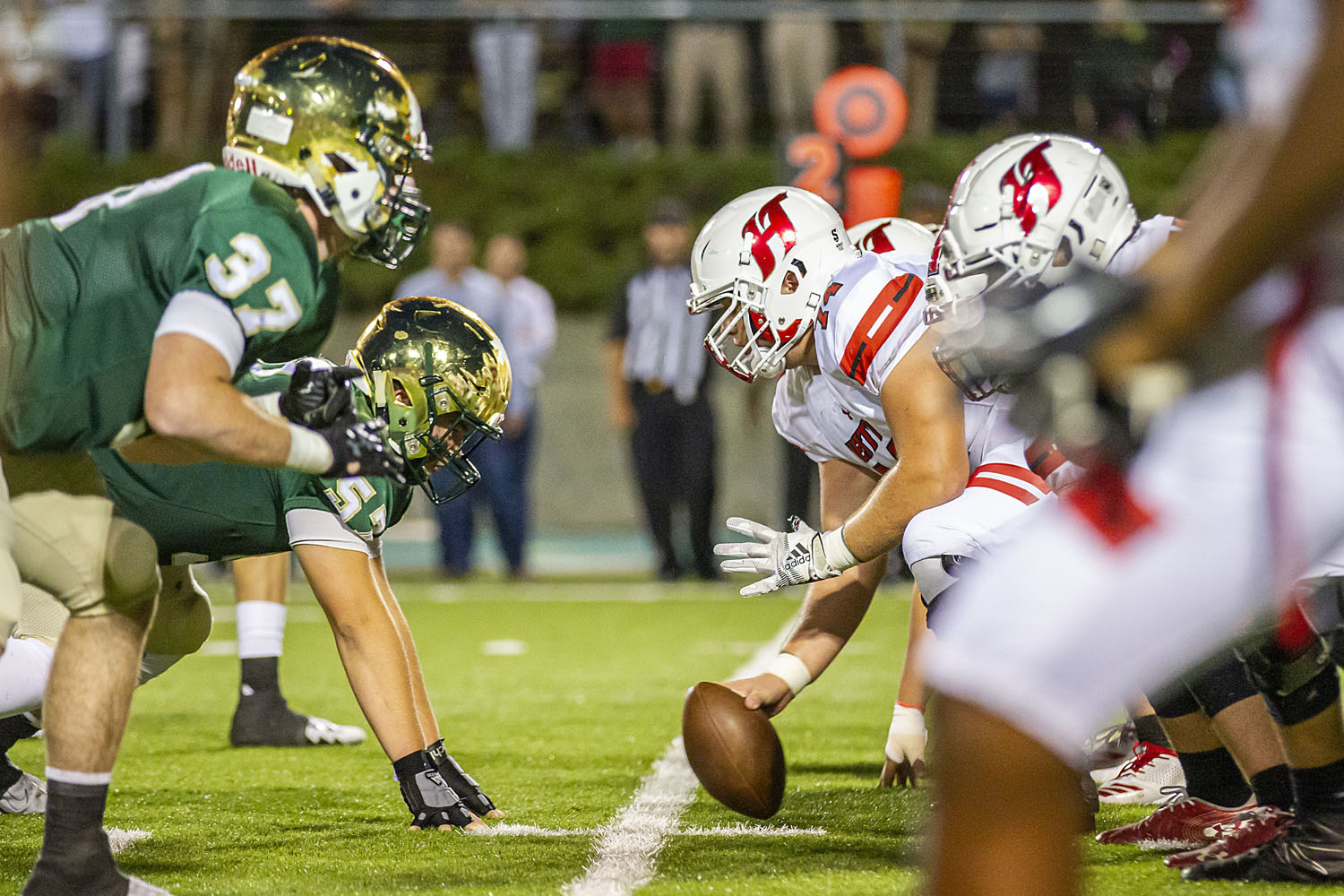 Thompson moves into national top 25 before trip to Hewitt-Trussville

TRUSSVILLE — As Hewitt-Trussville prepares to close out the 2019 football season, the Huskies will now do so against a Thompson team that is now ranked as one of the best teams in the nation.

The Warriors entered the USA Today Super 25 with a jump to No. 25 this week. They are now the only Alabama team nationally ranked.

Thompson’s victory over then undefeated Mountain Brook pushed the Warriors into the national spotlight. The Warriors travel to face the Huskies with an 8-0 record and with one of the highest scoring offenses in the state.

The Warriors, led by quarterback Sawyer Pate, average 45 points per game. Pate has thrown 24 touchdowns with no interceptions and completes nearly 80% of this throws.

Hewitt-Trussville will get another crack out downing a Class 7A, Region 3  undefeated opponent. The Huskies first attempt fell just short after Mountain Brook survived behind a miraculous successful two-point conversion in the final seconds of a 11-10 victory.