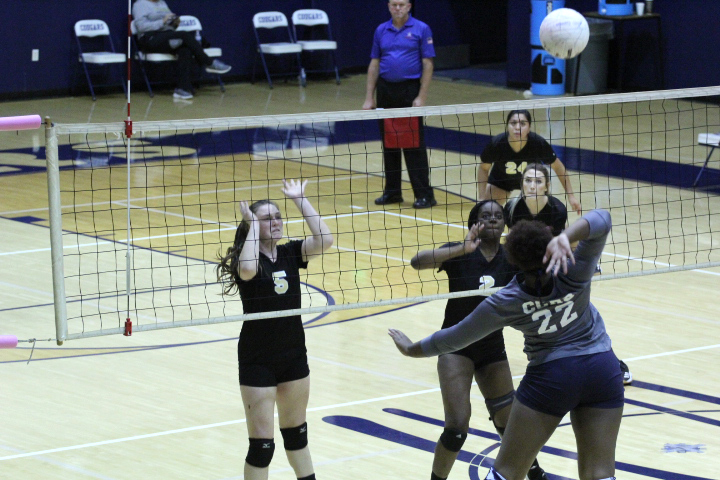 CLAY — The Clay-Chalkville volleyball bided its time on Tuesday as the Cougars awaited the winner of Pinson Valley vs. Pell City in the Class 6A, Area 12 opening round matchup.

Already slotted into the championship game because of a three-team tournament, the Cougars had booked their ticket into the North Super Regional set for Thursday in Huntsville before even taking to the court — The top two teams in each area tournament automatically advance to the next round regardless of who wins the area championship.

The Pinson Valley and Pell City match turned into a thrilling five-set marathon that was ultimately won by Pell City. One team had to take the fall and this season the Indians drew the short straw.

Despite a championship start time that was an hour past the scheduled start time, Clay-Chalkville showed no ill-effects as the Cougars cruised past Pell City in three straight sets (26-24, 25-19, 25-18) to claim their sixth straight Area 12 championship.

Up next for Clay-Chalkville is a return to the North Super Regional. The Cougars will face Oxford on Thursday, Oct. 24, 2019, at 11:30 a.m. The winner will then face either Homewood or Athens at 3:30 p.m.

The Cougars have faced Oxford twice this season. They lost both matches by a combined set score of 0-5. 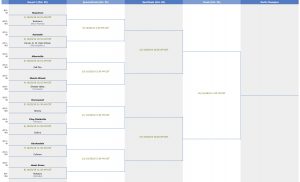